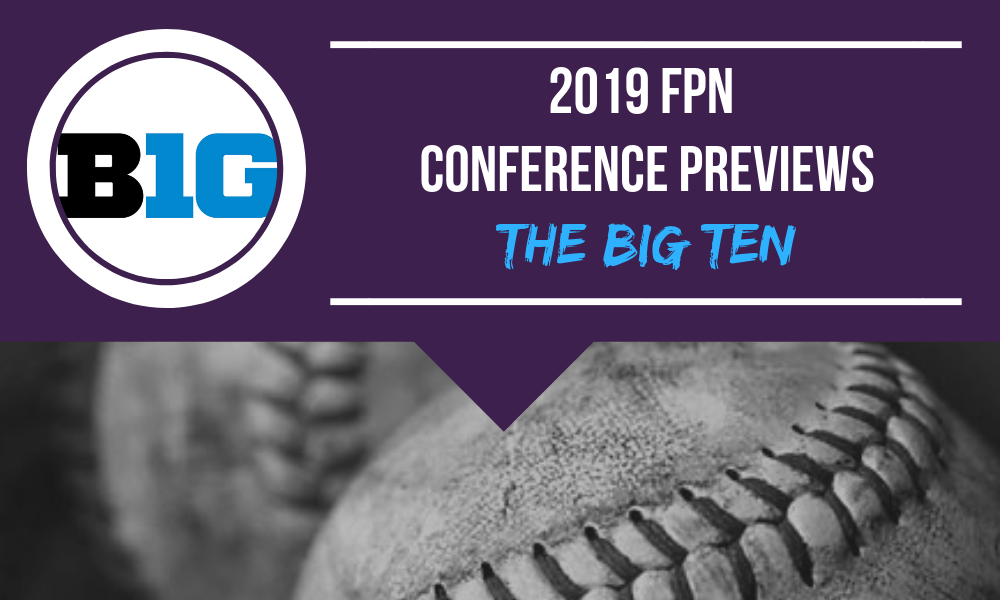 Last season Michigan claimed another regular season Big Ten Title behind the freshman arm of Meghan Beaubien. However, Michigan found them upset in the Big Ten Tournament for the second year in a row to rival, Michigan State. The Minnesota Golden Gophers went on to claim its fourth tournament title in five years.

With a few coaching changes in the off-season, the loss of one of the conference's biggest stars, and big time newcomers there is a lot to pay attention to this year in the Big Ten.

We've got the most in-depth look at the Big Ten including teams to watch, our biggest questions, players to watch, and predictions!

INDIANA
Under its first year of new head coach, Shonda Stanton, the Hoosiers enjoyed immediate improvement posting a 26-30 regular season record and an impressive 17-6 conference campaign that put Indiana in the running for a Big Ten title.

MINNESOTA
The Gophers lost two-time All-American Kendyl Lindaman to transfer during the fall in addition to graduating a powerful senior class in 2018. Minnesota has some key returners and transfer, Hope Brandner, in place to try and solve the puzzle of replacing Sydney Dwyer, Danielle Parlich, Dani Wagner, and Lindaman. But with what looks to be one of the strongest schedules Minnesota has played in recent years this could be a more difficult task.

NORTHWESTERN
Watch out for the Wildcats this season and in the years to come. Northwestern has always been a team positioned towards the top of the conference but has lacked the pitching in recent years to really push NU over the hump to conference titles and advancing through the regional round; that could all start to change this season with the addition of an unbelievable freshmen class.

IOWA AND RUTGERS
The Hawkeyes and Red Knights both hired new coaches this off-season. Iowa tabbed native Renee Gillispie while Rutgers announced Kristen Butler as their respective head coaches. In year one, both programs are looking for improvement across the board. It will take a few years to see heavy improvement within these programs but there are pieces in place that point to 2019 being a better season for both programs.