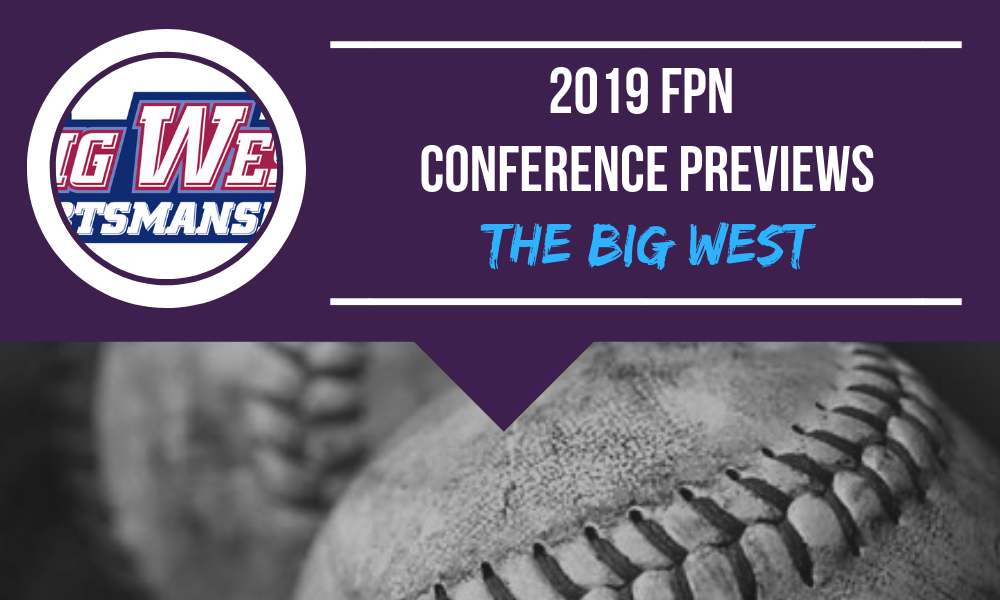 CALL STATE FULLERTON
Returning a great majority of the same roster from 2018 that gave UCLA all it could handle in the Los Angeles regional, fans have a lot to look forward to this upcoming season. Cal State Fullerton also showed its commitment to Coach Kelly Ford, extending her contract through the 2024 season. We're not sure who will be able to beat them for the regular season title this year and are our projection to win the Big West again this season.

LONG BEACH STATE
Beach enjoyed one of the best season's in program history but a huge part of that success was 2019 Big West Pitcher of the Year, Ceilo Meza, who transferred to ASU during the off-season. Replacing her will be a challenge for Beach. Another blow? Long Beach State also lost its number two arm who was also strong.

UC DAVIS
Behind Meza, the next pitching leader in the Big West is UC Davis' Brooke Yanez who claimed Freshman Pitcher of the Year honors. She lacked some run support behind but with Yanez on the mound UC Davis has a shot to stay in and win some games.