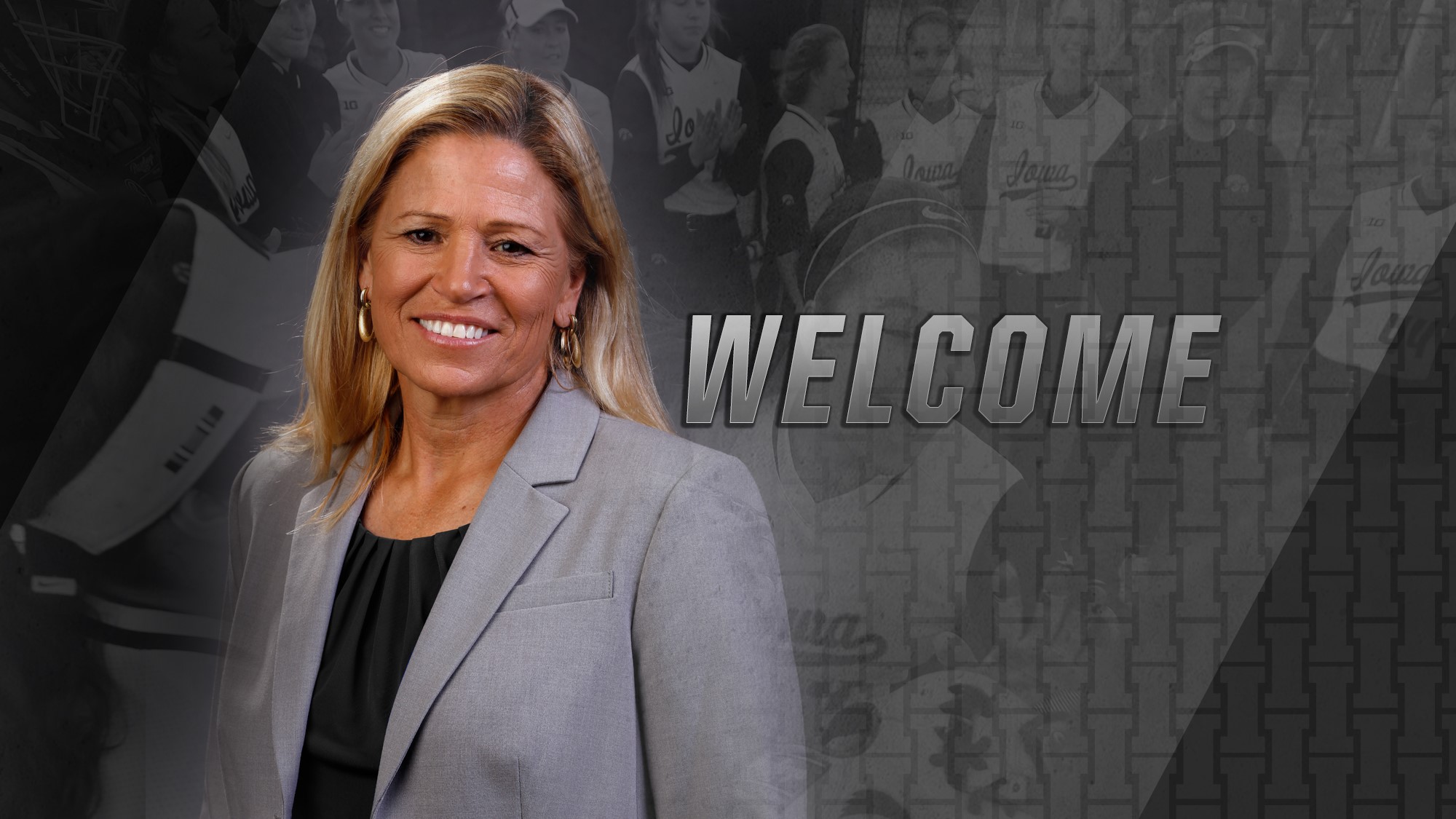 The University of Iowa has hired Renee Luers-Gillispie to be its head softball coach on Friday. According to Fastpitchnews, Gillispie will be one of highest paid coaches in the Big Ten Conference with a deal that is around the six-year range.

It’s a homecoming for Gillispie who was raised in Iowa and played her freshman season at Kirkwood Community College in Cedar Rapids where she pitched in two NJCAA National Championship Tournaments. Cedar Rapids is located 26 miles away from Iowa campus situated in Iowa City.  Gillispie played High School Softball 64 miles away from the Iowa campus under Rick Dillinger who is a legendary softball figure in the state of Iowa as Dillinger is a member of the IGCA basketball and softball Hall Of Fame as well as the Upper Iowa University and National High School Athletic Coaches Association’s Hall of Fame. Many of Gillispie’s relatives still reside in Iowa.

“I am honored to return to the state of Iowa as the head softball coach at the University of Iowa,” Gillispie said in an Iowa press release. “Having the opportunity to take over this program and return it to the championship culture it once had excites me.

“There is a rich tradition of talent in the state of Iowa. Being one of those players, I know how special it was to have the University of Iowa show interest in you. For me, it is being able to recruit these players and get them excited about Iowa, competing for Big Ten championships, and the ultimate goal of returning to the World Series. I can’t wait to hit the ground running and to Win, Graduate, and Do It Right.”

Gillispie posted a 625-403-1 record over her 17 seasons at UCF (2002-2018), a program she built from its inception. The Knights made seven trips to the NCAA Tournament highlighted by a quartet of regional finals appearances in 2008, 2014, 2015 and 2016. UCF won the 2005 Atlantic Sun Tournament and the 2008 Conference USA Tournament titles along with the 2014 and 2015 American Athletic Conference regular-season championships and the 2015 tournament crown.

This marks a return to a Power Five conference for Gillispie after she spent four seasons building the Texas Tech program. She led the Red Raiders to a No. 17 national ranking in 1998 and a No. 24 ranking in 1999. The 1999 team earned runner-up honors at the 1999 NCAA Regional Championship.

Gillispie takes over an Iowa program that she will have to rebuild. The Hawkeyes hadn’t made an NCAA Tournament appearance since 2009 when NFCA Hall of Famer Gayle Blevins was at the helm. Iowa was a fixture on the national scene under Blevins with 16 NCAA Tournament trips which resulted in four Women’s College World Series appearances from 1988-2010. Iowa also captured five Big Ten regular-season championships and two Big Ten Tournament titles during the Blevins era. Gillispie will look to restore the tradition and success that Iowa had under one of her coaching admirers. The Hawkeyes last winning season came in 2013.

“Renee is an outstanding selection to lead this program. Said Gayle Blevins in a release. As an Iowa native, she knows the history of the program and the importance of this sport in the state of Iowa.  She is a proven leader of successful programs, both on the field and in the overall development of her players.”

UCF will turn its attention to its first coaching search since 2000. The good news for the Knights and whoever is the next head coach is that  Gillispie has left a legacy and built UCF into one of the more successful programs in college softball averaging over 35 wins per season. She helped raise the bar in the Sunshine State for college softball. Gillispie could be inducted into UCF Hall of Fame for her near two decades of service in the future. The Knights have a talented group of young players returning led by NFCA All-Region players Cassady Brewer and Alea White in addition to a Top 30 recruiting class coming to campus next fall. They will be one of the favorites for the American Conference.