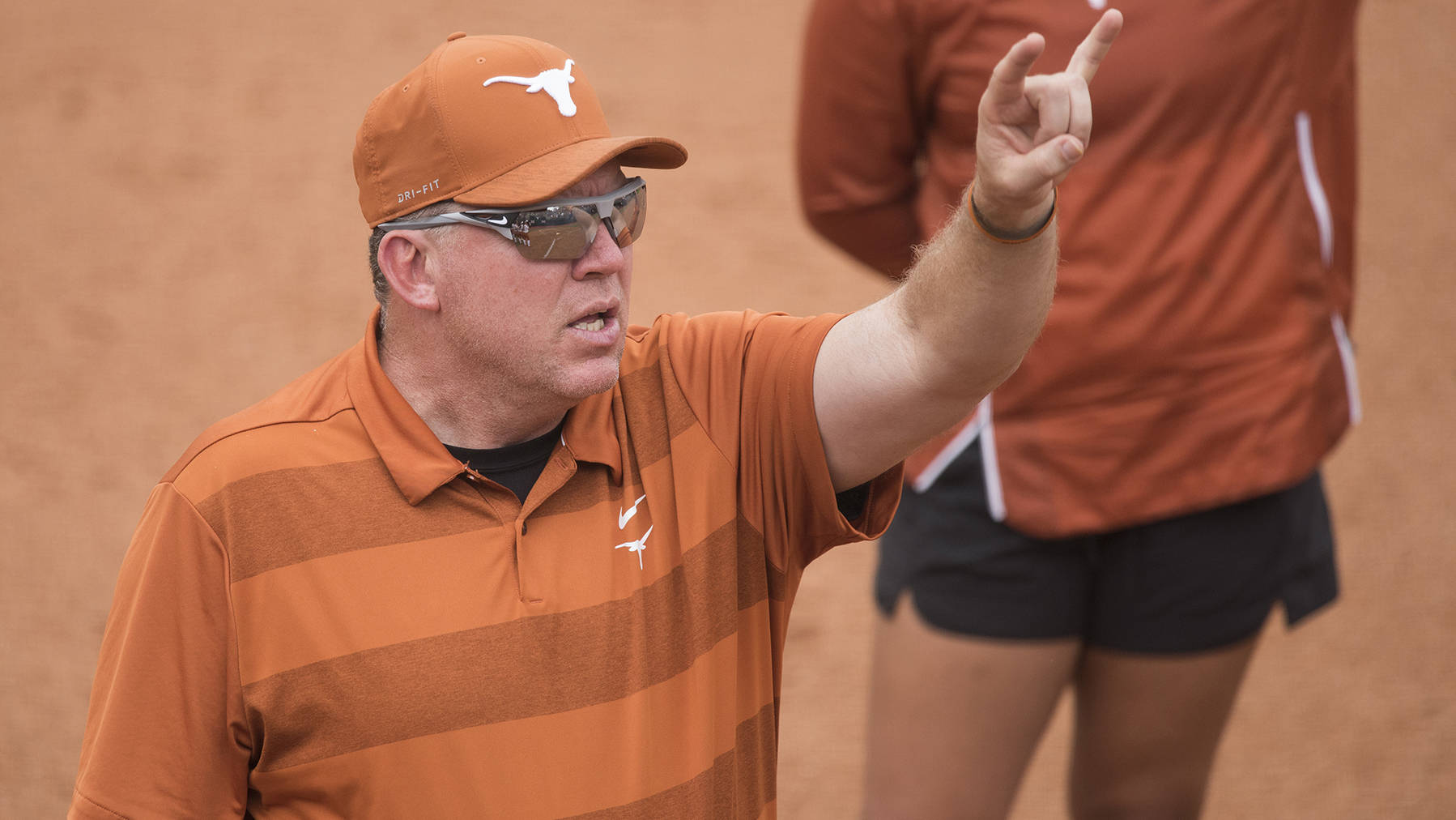 “I’d like to thank Dr. Martin and the Kansas City Athletics administration for this incredible opportunity and for believing that I was the right person to take Kansas City Softball in the right direction,” said Shaw. “Kansas City is where I grew up and hold very dear to my heart and I will take special pride in bringing conference championships to Kansas City. I am looking forward to meeting the returning and incoming players and getting started on this exciting journey.”

Most recently, Shaw was the hitting coach at the University of Texas in Austin for the 2019 season. During that year, the Longhorns posted a 46-17 record, the most wins for the program since 2013. Texas won a NCAA Regional and reached the NCAA Super Regionals for the first time since 2013. His batters broke the school single-season record for doubles with 91 and he helped mentor five players that hit .300 or better last season, including All-America second baseman Janae Jefferson and All-Region catcher Mary Iakopo.

Dr. Martin spoke on why he was the ideal coach for Kansas City Softball.

“Kerry’s commitment to the student-athlete experience, skill development acumen, and expertise in positive team culture made him the ideal fit for our program”.

From 2016-18, Shaw was the head coach at NCAA Division II the University of Mary in Bismarck, N.D. With the Marauders, he was in charge of all recruiting and evaluation of prospective student-athletes, practice planning and implementation, scouting, video analysis and game planning, travel and budgeting, fundraising and student-athlete academic monitoring.

Prior to his time at the University of Mary, Shaw spent the 2015 campaign as a Division I assistant coach and recruiting coordinator at Southeast Missouri State in Cape Girardeau, Mo.

Before venturing into coaching, Shaw began his own standout playing career on the baseball team at William Jewell College from 1984-86 before heading to the University of South Carolina-Aiken for the 1987 campaign. From there, he went on to play from 1988-91 as part of the San Francisco Giants organization.

Shaw earned a bachelor’s degree in health & physical education from Missouri Western State. He is married to Cheri and has three children, Tiffany, Hillary and Zac, and two grandsons, Aiden and Jackson.

What people are saying about head coach Kerry Shaw:
“Coach Shaw will be a great asset to Kansas City Athletics. He is a good head coach and knows the Kansas City area well,” said the University of Texas head softball coach Mike White. “He understands the game inside and out, and will be able to recruit local talent.”

“The University of Texas, including myself, Mike White and Chris Delconte, are thrilled that Kerry has an opportunity to lead the Kansas City Softball program, a great school in a great market,” said the University of Texas Chief of Staff / Executive Senior Associate Athletics Director Chris Plonsky. “The fit is right for Kerry, a coach who does it the right way and cares about the student-athletes. Kerry is in college athletics for the right reason, he is a great technical teacher, and operates with integrity.”

“As the official home of Kansas City Softball, the MLB Urban Youth Academy is excited for the hire of Kerry Shaw,” said the Kansas City Royals Senior Director of Baseball Operations. “As someone who grew up playing in The Parade Park for coach Don Motley, coach Shaw deeply understands the landscape of softball and baseball in our Community. We look forward to working with him, his staff and all the Kansas City Softball student-athletes in the coming years!”