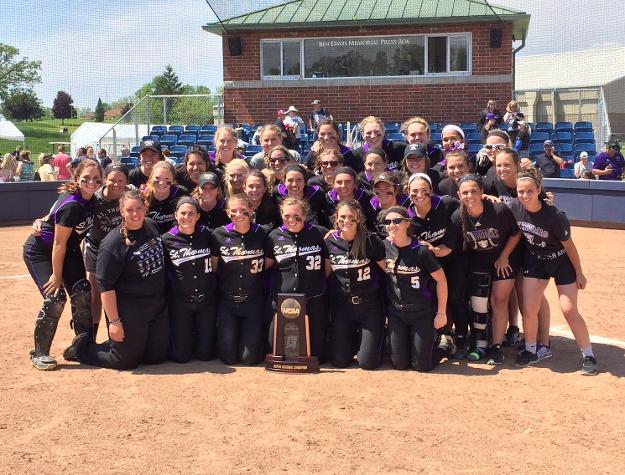 Last spring, St. Thomas University located in St. Paul, MN, was involuntarily ousted from the Minnesota Intercollegiate Athletic Conference (MIAC) after years of competitive success and strength across many sports. You can read up about that, here.

It was announced Friday that St. Thomas has received an offer from the Summit League to join the Division I conference starting in 2021.

According to NCAA rules, institutions cannot move from Division III to Division I without first competing in Division II, which is normally a 12 year process. St. Thomas has requested a waiver from the NCAA in order to move directly into DI. Mainly due to the fact DII does not offer championships for men’s and women’s ice hockey, two of St. Thomas’ most prominent and popular programs.

“I do feel like our case is pretty compelling,” Tommies athletic director Phil Esten said in an interview with the Star Tribune. “We’re dealing with extenuating circumstances that as far as I know this is the first time this specific situation has presented itself. I do think that St. Thomas is uniquely positioned to make the move. When you look at the state of Minnesota, we’re one of only five states in the country that has one Division I school.”

St. Thomas’ softball program has enjoyed decades of success under 20-year head coach, John Tschida. A member of the NFCA’s 2016 Hall of Fame class, Tschida is a widely respected and admired coach while still remaining a staple around NFCA events as a speaker and presenter. In 2004 he became the first softball coach to win NCAA championships at two different schools. He reached 900 career victories in 2018, and coached his 1,000th college softball game in 2016. Here are some of the Tommies accomplishments over the years:

Rather the NCAA will approve the waiver remains to be seen, if they do the Summit League will welcome a new softball program for 2021. If anyone can make the jump straight from DIII to DI competition it’s Tschida and his Tommies which could add a new, exciting dose of competition into the conference.