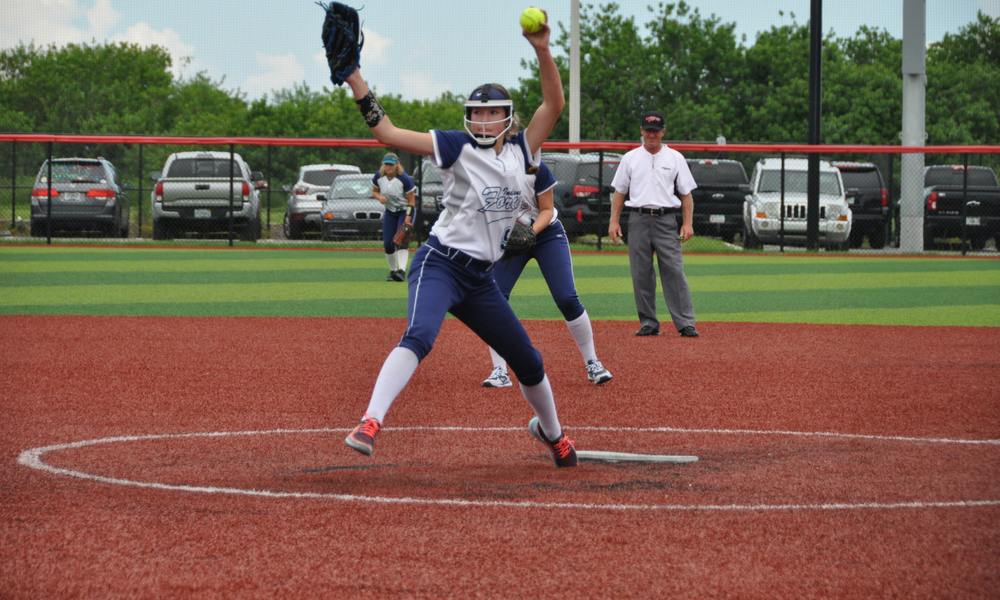 Recent events at the Triple Crown USA Nationals, involving the Jacksonville Storm, has been all the buzz.

To be frank, it should be.

The talk though, should not be about the young players on the team, but instead about the culture softball has created.

Softball has been experiencing tremendous growth not only on the field but also in popularity. The growth has produced some good things such as more exposure nationally and on television as well as increased opportunities. It has also created a “Showcase Culture.”

Before we go too far, this is not meant to offend people, but rather to challenge us all to make the game what it should be, a team game that requires different roles for the team to be successful.

Over the past ten years, the game has grown on the field. We have seen the rise of several national level events. We have even seen cash prizes. Just ten years ago the ASA Gold and “A” nationals were the big “nationals” that teams set their sights on. Now teams have choices, and each year the options seem to be growing. From a “Nationals” Perspective you have USA JO Cup, USA A, PGF, Triple Crown and USA Elite Select as viable and top-level competition options. Some of these events are at a fixed location, while others move each year. The point is there are plenty of opportunities across the country to participate in an elite level national event. This does not account for the numerous “regional/national” organizations that host national level events or all the regional national tournaments. All of which can provide good competition and come with a far smaller price tag.

More events of this caliber means more opportunities for players to play against top-flight competition. This is a good thing. We improve by playing at the highest levels we can. More events also means the possibility of being seen and may also increase a players chance of playing at the next level, but more on that later.

More events also give us more choices, more choices can make things more affordable it is basic supply and demand.

The growth of the game has also created what appears to be a small economic boom in the softball industry. Of course, economic growth is not a bad thing, but the results of such growth can sometimes produce less desirable side effects.

Softball has created a “Showcase” culture. Teams are not setting their schedule with the idea of improving or playing for something, no they are starting to set their schedule simply based on the “Promise” of “Exposure” at showcase events. Some showcase events deliver on the “Coaches” being there, no doubt. But the idea that your team will show up at a tournament and college coaches will soon be contacting you is a bit of a stretch.

Of course, if you have had previous conversations with a coach, please note new recruiting rules on that topic, being at the same event as the coach can have a benefit. So the point is, showcases are not inherently bad, they just are not always what they seem.  They are everywhere and have become cash cows for tournaments. Often time at the expense of quality. On the surface, it appears that what was once a team sport is becoming far more about the individual.

A few years ago we attended a good size and nationally recognized “showcase tournament.” The night before the games they had their “showcase” where college coaches ran the stations. At the time it was a pretty typical set-up. It was billed as a showcase where skills will be evaluated in drills as well as a game. The group put no cap on the number of players who could attend, best guess is that would have been less profitable, so the showcase was severely overcrowded. They tried to do the “Game” part of the showcase and over half the players did not even get an at-bat. This is not uncommon.

The showcase culture could also be to blame, at least in part, for the recent issue we address at the start of this article. Matter of fact the coach of the Jacksonville team pretty much states that “showcases events” led to the confusion with the roster. In a letter to “Extra Innings Softball,” they said the following “The Jacksonville Storm Softball Organization is saddened that our 16U was out of compliance with the requirements that have been established by Triple Crown Sports.  The Jacksonville Storm 16U team openly prepared a summer roster that was full of 2019 and 2020 graduates in order to compete in a showcase mentality.”

This is concerning, at least if you still hold the viewpoint that at the end of the day softball is still just a game. Stripping out the true team part of the game is saddening and deprives the players of the lessons that can be learned by being part of a team effort.

Softball is evolving, what it becomes is yet to be seen. One thing that is clear about the current culture is that more and more emphasis seems to be on recruiting and less about the game itself.