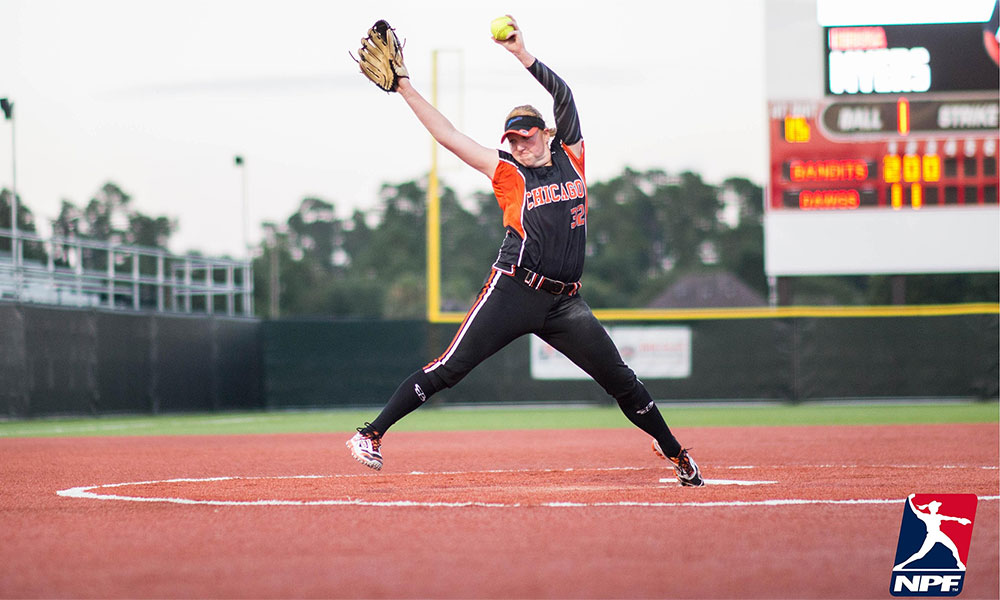 The teams of the NPF will play a combined 115 game regular season which breaks down to a 48 game schedule per team. The 2017 season will begin on June 1, with a three game series slated at The Ballpark at Rosemont featuring the Akron Racers at host, Chicago Bandits. The remaining three teams of Scrap Yard Dawgs, Texas Charge and USSSA Pride will open the following weekend beginning June 8.

The regular season will conclude on August 13 followed by the NPF Championship Series. Series location and exact dates have not yet been announced.