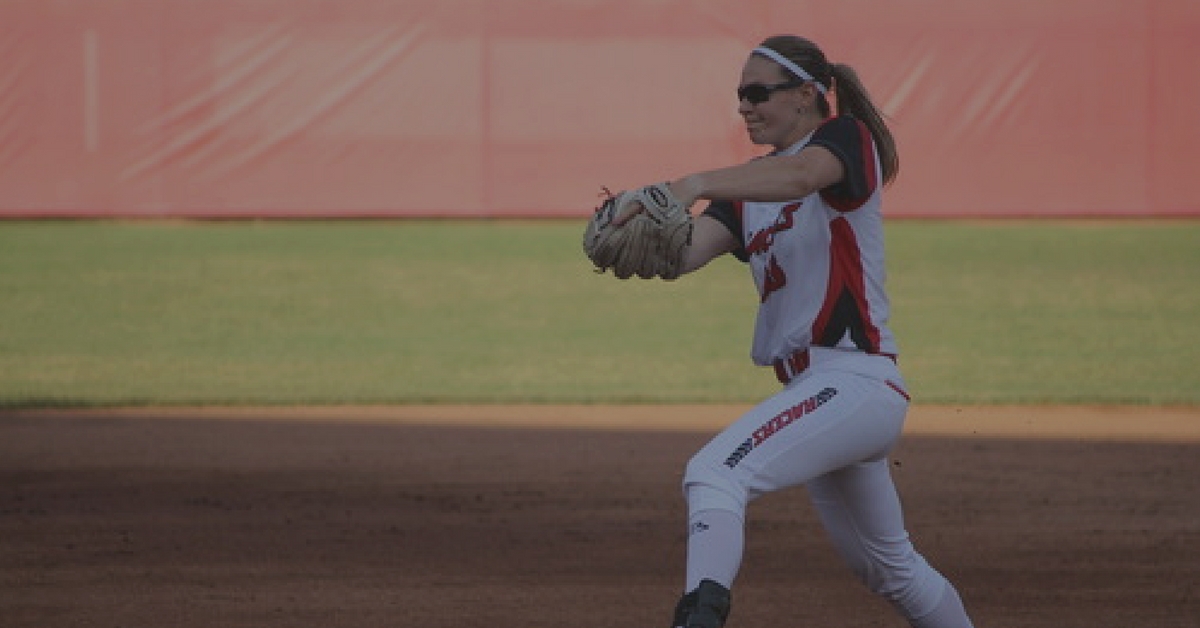 It’s all about the moments. Parting ways with my favorite games on an extremely high note… ❤️ pic.twitter.com/1ZkVxhpecb