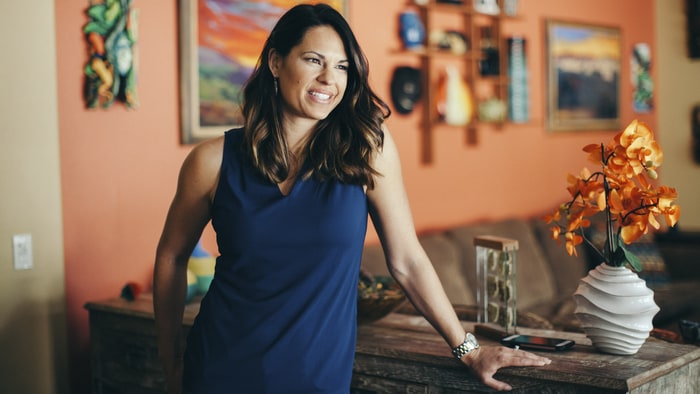 On Sunday, the National Softball Hall of Fame announced its 2019 hall of fame class. Highlighting the class will be Jessica Mendoza.

Mendoza was a 4-time All-American at Stanford leading the Cardinal to the Women’s College World Series in 2001.

Mendoza currently is ESPN’s Baseball analyst as part of the Sunday Night Baseball telecast since 2016. She is also part of Women’s College World Series broadcast team with Beth Mowins and Michelle Smith.