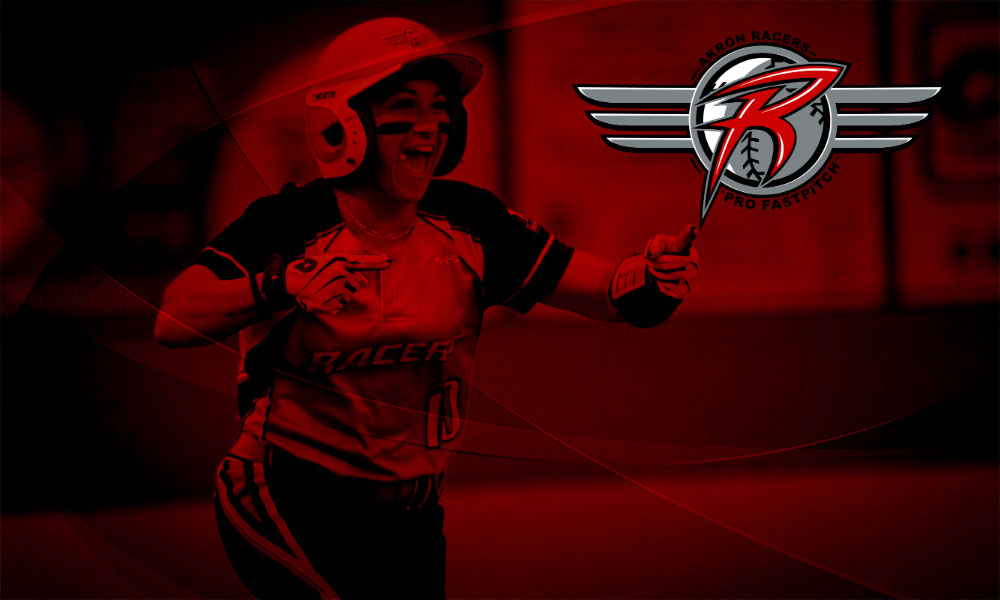 As first reported by the Akron Beacon Journal on Monday, the Cleveland Comets announced this week that Co-owner Craig Stout and Joey Arrietta, a minority owner, have agreed to terms of a settlement to support Stout’s new team, the Cleveland Comets. They also agreed to cooperate with Arrietta’s efforts to field a new Akron Racers team in the National Pro Fastpitch League (NPF) under Arrietta’s leadership. Stout agreed to a mutually beneficial arrangement in support of Arrietta’s hopeful re-entry into the NPF with a new Akron Racers team to allow the new team to have its home field at Firestone Stadium.

“The ultimate time frame for me is to get our team back on the field in 2019,” Arrietta told the Akron Beacon Journal.

The Racers were renamed the Cleveland Comets earlier this year when Stout reached a deal to move the franchise out of Akron.