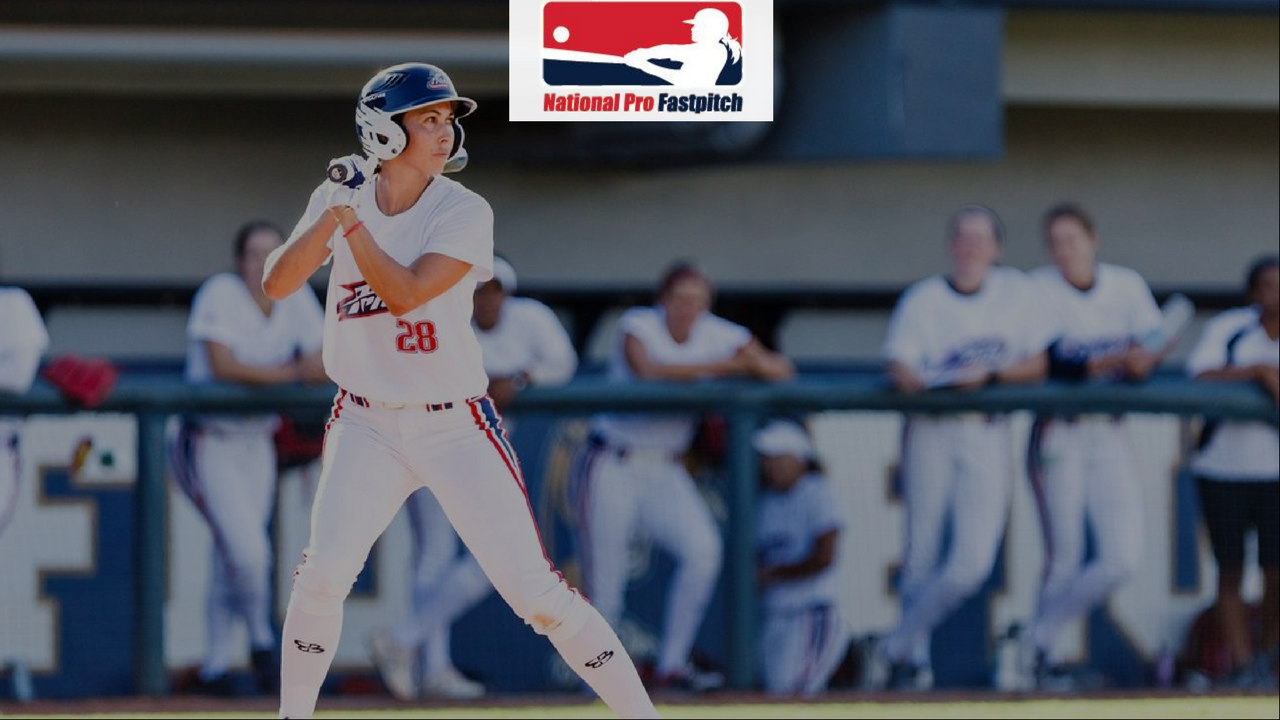 The NPF announced on Tuesday that the NPF Championship Series would be held at Rosemont August 16-20, 2018 with a new format.

The past few years the championship had been taking place at college softball stadiums.

“The Village of Rosemont is so very excited to have the Championship Series return to the Stadium at the Ballpark at Rosemont in 2018,” said Rosemont Mayor, Brad Stephens in NPF press release. “We are already planning for the event and promise the teams and NPF fans it will be an experience to remember.”

The playoff changes go from four teams playing in the best of three series to just the top two teams playing a best five of five series. The NPF will have five teams this season with the Bandits, USSSA Pride, Aussie Spirit, Beijing Eagles, and Cleveland Comets.