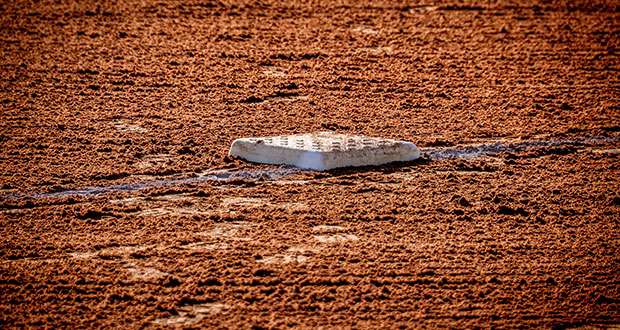 Alisa Goler, a Frankfort, IL native, was first drafted by the Chicago Bandits in the third round of the 2011 NPF Draft from the University of Georgia. In her rookie season, Goler was crowned the 2011 NPF Miken Rookie of the Year and captured the NPF’s Worth Home Run Award for most home runs in the league (11). During her 6 seasons in the NPF, Goler averaged a .294 batting average and compiled 209 hits, 136 RBIs, and 31 home runs. During her last season for the Rebellion, Goler led the team in hits (38), runs batted in (17), doubles (9), and total bases (53).

“I am extremely thankful to Connie May and the Scrap Yard Dawgs for the opportunity to continue my professional career. I firmly believe that the staff she has assembled to lead this program is the best there has ever been in the NPF. I’m also excited to be reunited with my former teammate, Monica Abbott. I look forward to being a part of this elite franchise, helping it grow in the right direction, and playing in red and black again!” said Alisa Goler about playing for the Dawgs.

On signing Goler, General Manager Connie May said “Alisa brings a consistency to an already potent offense.  Her experience in the league cannot be measured. She is a class act and brings a passion for the game that is second to none!”

Kayla Winkfield said on signing with the Dawgs, “I am excited and honored to have been given the opportunity to come home to Texas to continue my playing career with a team that is hungry for success. I have always been a competitor and a firm believer that hard work pays off. Last season Scrap Yard showed both of those things in their inaugural season. They are the type of team I know I can thrive with, and I look forward to breaking more barriers with The Scrap Yard Dawgs.”

When asked her thoughts on signing Winkfield, May said, “Kayla Winkfield is someone we had on our list for the 2016 draft. She is an incredibly versatile athlete that has proven herself offensively in the league as a rookie. She will bring speed and athleticism to the Dawgs and we are very excited to have her.”