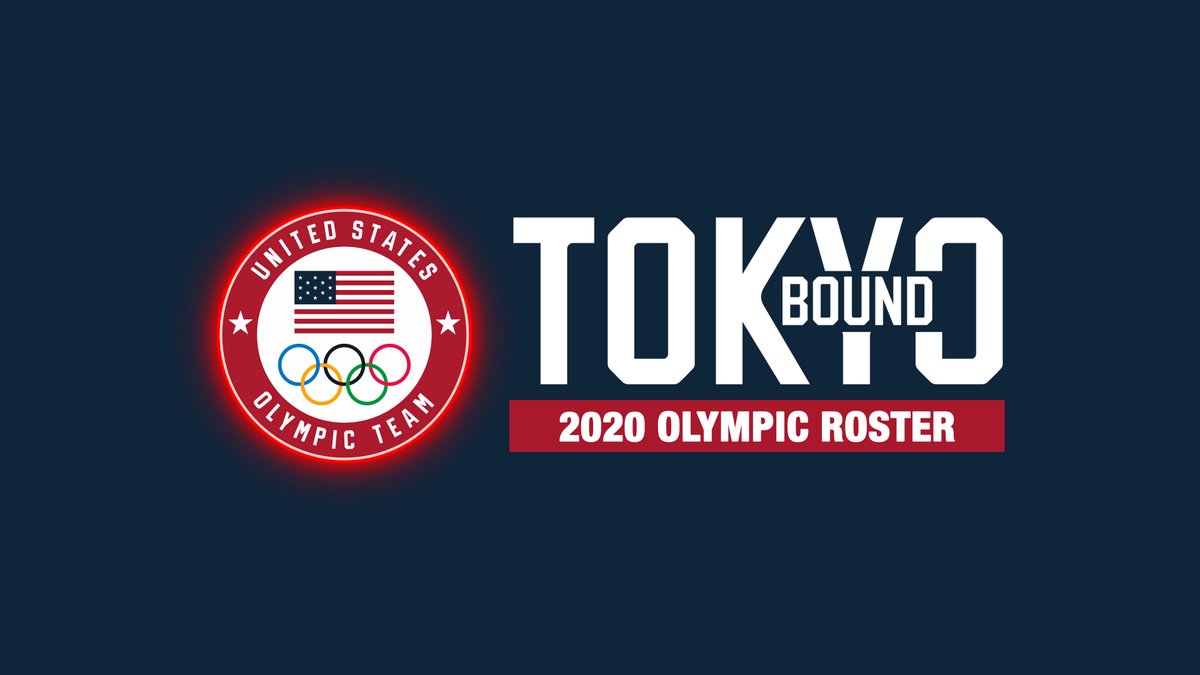 OKLAHOMA CITY – It’s been 4,210 days since the last time a U.S. Olympic Softball Team roster has been named, but the dream to represent the United States on the highest stage became a reality today for 18 athletes*. USA Softball is proud to announce its 15-person roster and three replacement players that will compete next July in the 2020 Games in Tokyo, Japan where the U.S. will look to reclaim the Gold Medal. USA Softball previously announced Ken Eriksen (Tampa, Fla./Head Coach at South Florida) as Head Coach for the 2020 roster who will guide the team.

“This has been an incredible process that has taken years of evaluation about great people that play softball at the highest level,” said Eriksen. “It should be extremely exhilarating for the most knowledgeable in the softball community to understand what it takes to form a team that includes experience and ability. All 29 players that accepted an invitation to these trials displayed class and dignity along with an incredible passion to represent the United States on the field. Everyone that was on the field in Oklahoma City this week earned their place in the trials. There was no selfishness here and that was an incredible observation amongst all that watched.”

“As for the 15 future Olympians and three replacement players, we could not have picked anyone better to be part of this group. I think it’s very important to recognize the organizations they came from and the player development they have attained to get them to this point. The diverse nature of this team comes from its individuality off the field and its likeness on the field. The team was chosen to play softball at a level most are not familiar with. That’s what it takes to win Gold Medals at the world’s biggest stages. We definitely have that capability with this group.”

Members of the 2020 USA Softball WNT and Head Coach Ken Eriksen will be available for an October 8 press conference open to members of the media. Slated to begin at 9:30 a.m. CT, media wishing to attend are required to abide by USA Softball’s Accreditation and Media Policies, which can be found at USASoftball.com.

*All nominations to the 2020 U.S. Olympic Team are pending approval of the USOPC.

The USA Softball Women’s National Team has a record of 33-5 during the four quads softball was on the Olympic program, including an undefeated 9-0 record at the 2004 Athens Olympic Games. Dubbed “The Real Dream Team”, the 2004 U.S. Olympic Softball Team broke 16 records, including breaking eight of their own records previously set.

In Tokyo, Team USA will join No. 2 Japan, No. 3 Canada, No. 5 Mexico, No. 7 Australia and No. 9 Italy as the field of six countries competing for the Gold. As the host country, Japan earned an automatic berth while Team USA punched their ticket to the Olympic Games after winning the 2018 World Baseball Softball Confederation (WBSC) Softball World Championship. Italy earned their spot in Tokyo after winning the WBSC Softball Europe/Africa Qualifier while Canada and Mexico qualified as the top two teams from the WBSC Women’s Softball Americas Qualifier. Australia punched the last ticket to Tokyo by winning the WBSC Softball Asia/Oceania Qualifier.