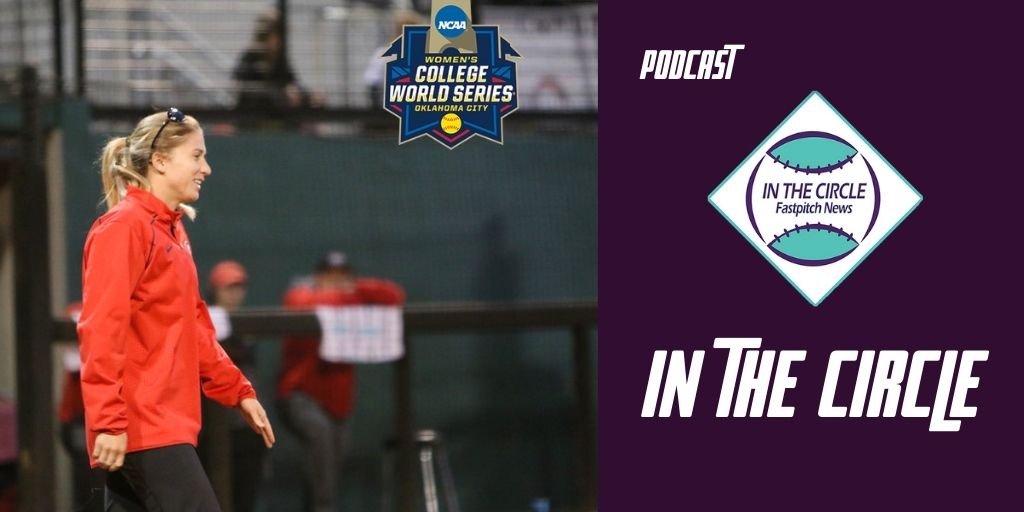 Eric talks with Megan Turk, who called the DIII Championships in Salem, Virginia. Eric and Victor also recap West Texas AM winning the DII national title. Check out below Wednesday night’s WCWS preview show on In The Circle Live as we had Oklahoma radio voice Chris Plank as a guest.

Eric also talks with Georgia assistant coach Rachele Fico. Fico discusses the difference between coaching in the WCWS and playing in it. Things wrap up with Victor talking to Jordan Shusterman, who co-hosts the Baseball BBQ on the Ringer Podcasts with Jake Mintz. Shusterman talks about the WCWS and softball.