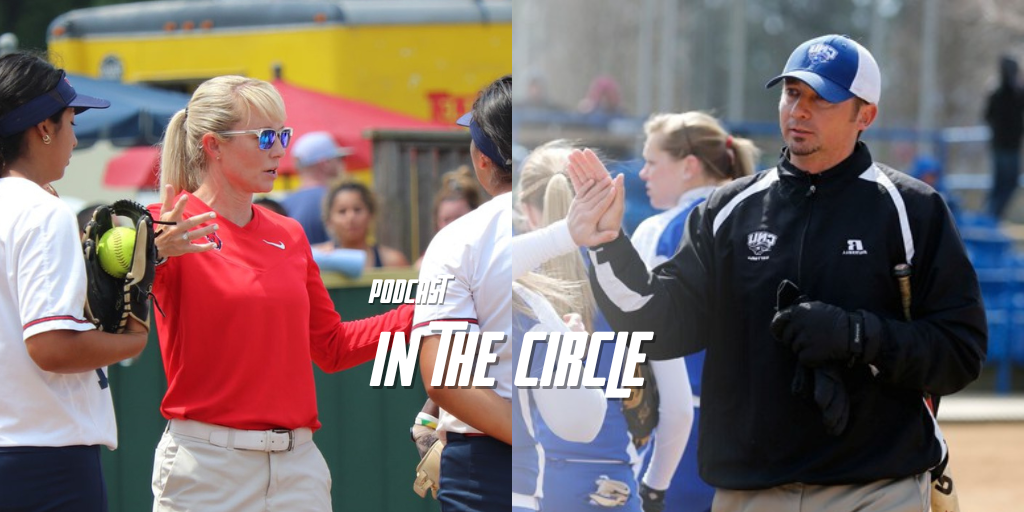 It’s a new episode of In The Circle, and you must have won a national championship to make this episode. Victor Anderson will be your host and has two interviews with the newest national championship head coaches lined up for you. First, Victor chats with Rogers State Head Coach Andrea Vaughan as she continues her media tour after bringing home the first national title in Hillcats history. The NFCA Central Region Staff of the Year leader reflects on the run her team made en route to the title and a school-record 58 victories. She also talks about the moments that led to that defining moment in Denver and her unique perspective as she won a national title playing at NAIA power Oklahoma City.

We then focus on DIII and Christopher Newport as Victor interviews Head Coach Keith Parr. Coach Parr led the Captains to a 47-1 record en route to their first National Championship. He talks about his ease in coaching the team, their run to Salem, and eventually triumphing over Trine. Coach Parr also talks about the changes at CNU from his days playing baseball for the Captains and the easy decision to retire the #27 of Player of the Year, Kaitlyn Hasty.