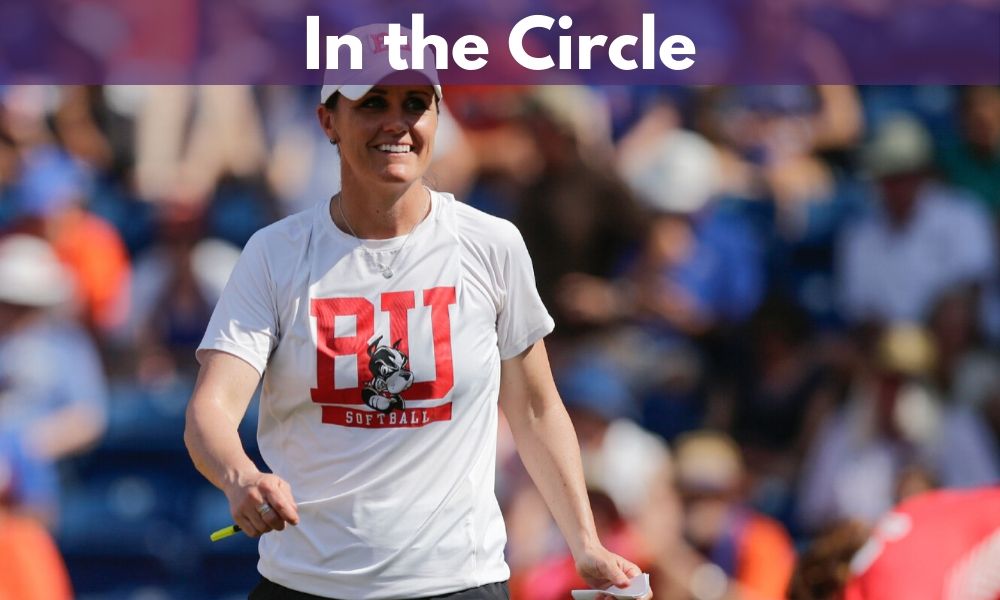 On this edition of In The Circle, The guys come to you from the UCF Softball complex as they recap another wild weekend in softball. Including action from the Judi Garman Invitational and Louisiana taking two of three at Florida. Eric Lopez talks with Louisiana’s radio voice Steve Peloquin about the history of the Cajuns radio broadcast.

Also, on the episode, Eric Talks with Boston’s Head Coach Ashley Waters about the season thus far, how the rest of the season may look, and a player to keep an eye on. Eric also talks with UCF’s Head Coach Cindy Ball-Malone who talks about Knights and their fast start as well as the upcoming match-up with Florida State.