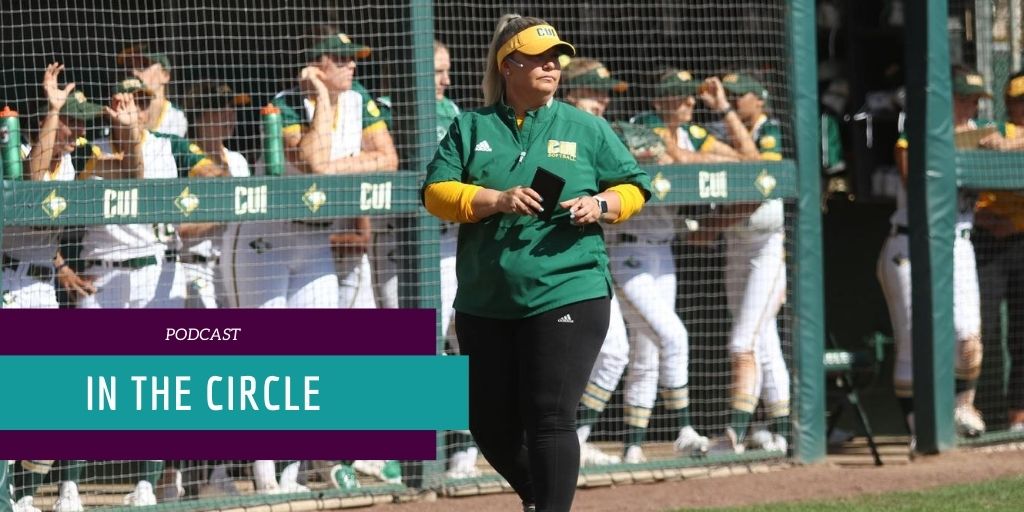 In this edition of In The Circle, Eric Lopez talks with Concordia Irvine Head Coach and Athletic Director Crystal Rosenthal about how the Fall DII Championships being canceled affect softball programs and schools in general. Rosenthal also discusses her new permanent role as Athletic Director and her passion for the Los Angeles Dodgers and Lakers.

Also, in the episode, Eric and Victor Anderson are joined by Justin McCleod of Justin’s World to look back at coaching changes from 2011-2015. What hires stood out, which ones did not work out, and more. Also, which coaching hire changed the landscape of how we cover college softball moves in the off-season?