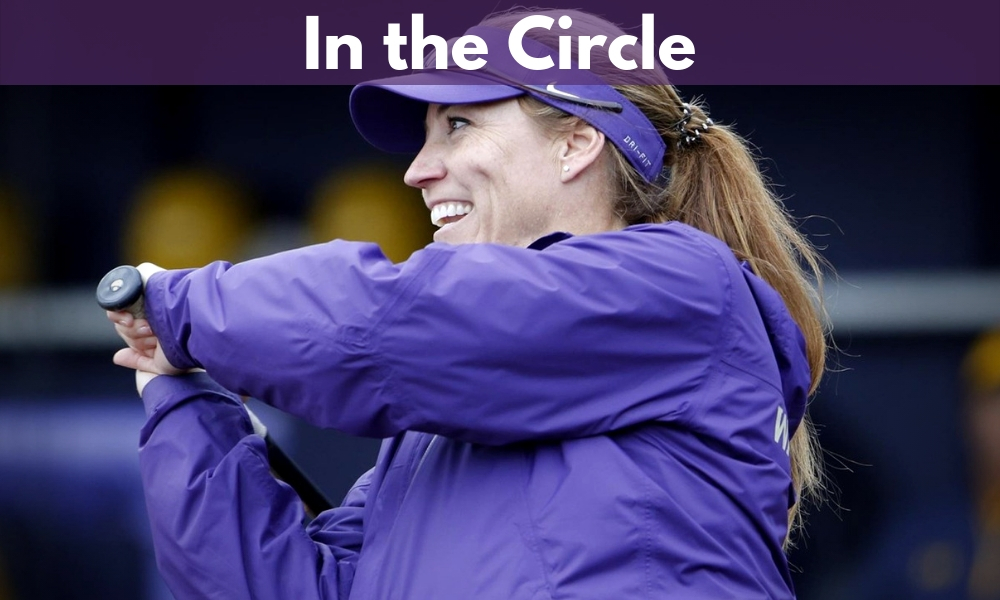 On this edition of In The Circle, Eric Lopez talks with Washington Huskies Head Coach Heather Tarr.

They discuss her new U.S. Junior National Team role as head coach, the differences between the international game and college game and Danielle Lawrie getting inducted into the Washington Hall of Fame and her comeback to make Team Canada.

Tarr discusses the 2019 season, new faces and how the team is coming along. She also broke down the team’s upcoming trip to Australia, which will happen in December and the experience it will provide.

Eric and Victor also discuss the impact Tarr has made at Washington. They end the show highlighting Lawrie’s induction into Washington Hall of Fame as well as Jennie Ritter getting inducted into Michigan Hall of Fame and Angela Tincher into Hokies Hall of Fame. The two also discuss if there should be a college softball hall of fame.