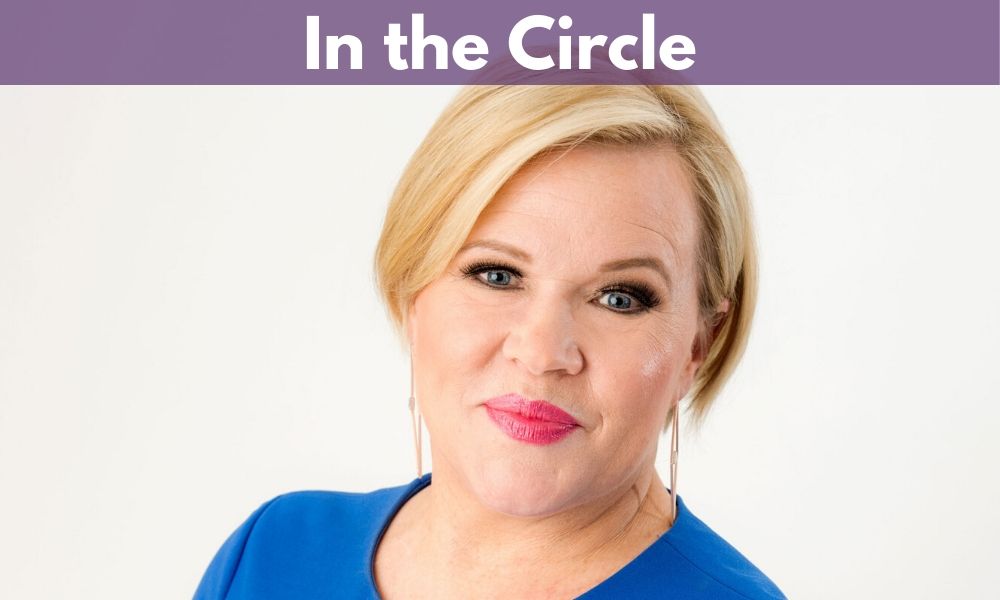 In this edition of In The Circle, ESPN’s Holly Rowe joins the show to discuss ESPN’s All-Time Team and the process of how the nominees were picked. Rowe also discusses her career in covering softball and some of her favorites moments from the Women’s College World Series as well as working with Beth Mowins and more.

Also, in the episode, Eric and Victor breakdown the nominees and who had a case to be also included. The guy’s playback portion of the All-Time Draft they did over a year ago on the show.

Finally, Eric and Victor discuss the late-breaking news on Wednesday on Piper Ritter’s first hire at Minnesota as Head Coach as well as news on Stacy Nuveman-Deniz’s future at San Diego State and other significant openings and moves in coaching carousel from the past week.