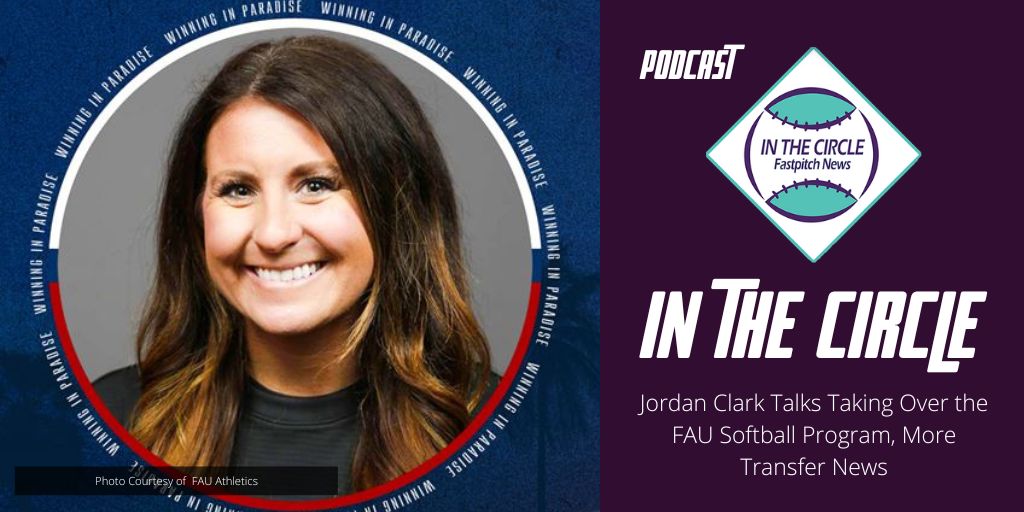 On today’s episode of In The Circle, we head down south to Boca Raton as Eric Lopez talks with new FAU Head Coach Jordan Clark in her first national interview since taking over the reins last month. She talks about taking over the Owls program for the late Joan Joyce, her journey into coaching, and the influence Tim Walton and Courtney Deifel have had on her. She also discusses what she envisions for the FAU program as they begin their final season in Conference USA before joining the American Athletic Conference in 2024.

We also breakdown the latest in the transfer portal and the addition that has Victor Anderson channeling his inner Kenny Smith (sans getting beat to the video screen, of course). We then talk about The World Games starting and the lack of national streaming coverage until the Semifinals. Please don’t ask us how this went into bowling and Victor ranting about his least favorite bowling announcer.