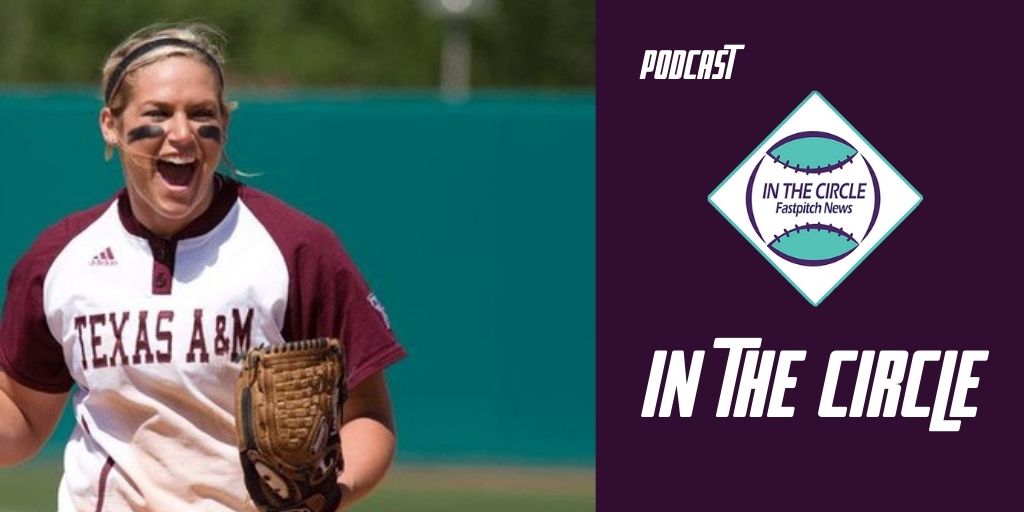 In this edition of In The Circle, Eric Lopez, and Victor Anderson react to the news of Tennessee Co-Head Coach Ralph Weekly announcing his retirement on Wednesday. The guys talk about his legacy and who could be joining Karen Weekly’s Vols staff.

Also, in the episode, Eric and Victor talk about Georgia’s Hire of Tony Baldwin and hear from Baldwin and Georgia Athletic Director Josh Brooks.

Eric talks with Texas AM Athletic Hall of Fame inductee and three-time All-American Megan Gibson. The two discuss her upcoming softball camp in College Station for TwelveBaseball.com. Gibson talks about the mental side of softball, her legendary career, and being a 1-2 tandem with Amanda Scarborough.