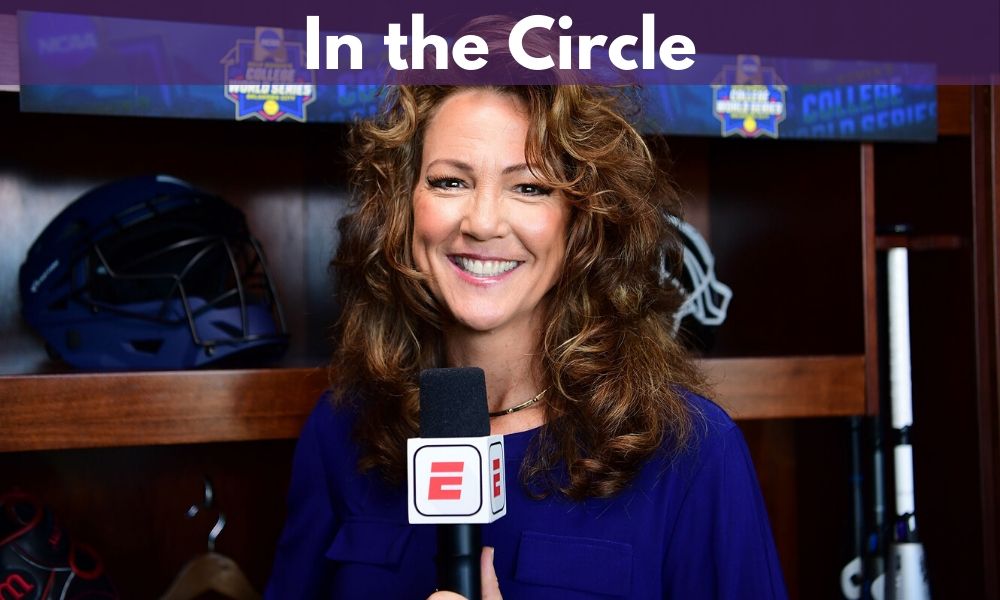 In this edition of In The Circle, the guys preview the second annual St. Pete/Clearwater Invitational as Eric Lopez talks with ESPN’s Michele Smith about the event and how it all came about. Smith discusses the improvements from year one to year two, as well as the involvement of the US Olympic team.

Also, on the episode, North Georgia’s Head Coach Mike Davenport joins the show to talk about his Nighthawks outlook in 2020 as they host a big tournament this weekend. Davenport discusses the tough non-conference schedule as well as getting a chance to play the US Olympic team and more. Victor also looks to some of the other storylines in D2 this weekend.