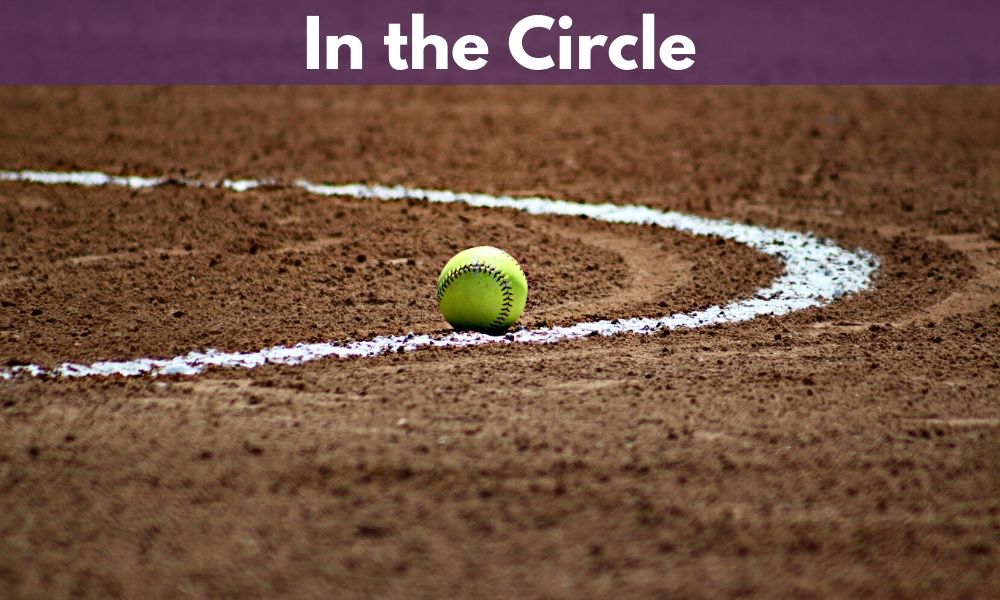 In this edition of In The Circle, Eric Lopez talks with D1Softball.com’s Rhiannon Potkey about the lack of African Americans and minorities involved in the sport of softball and her interviews with Natasha Watley, Kelsey Stewart and Jazmyn Jackson. What can be done to have them participate more in the game?