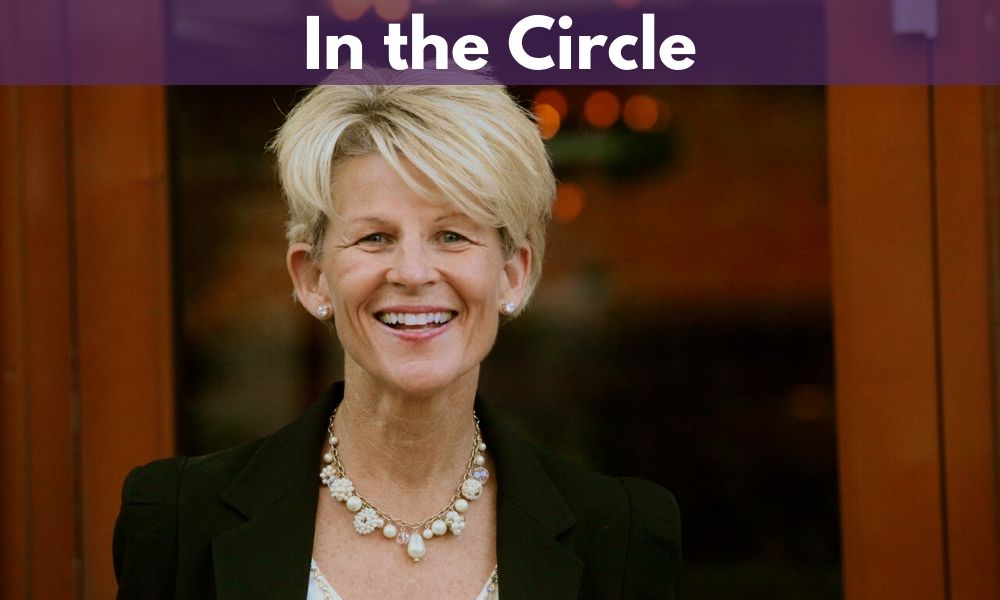 In the episode of In The Circle, we are joined by legendary UCLA Head Coach Sue Enquist, who shares her time at UCLA both as a player and a coach. She discusses how the Bruin Bubble came to be, the changes she’s seen in the sport, and what she’s been up to lately.

Also, Eric Lopez and Victor Anderson take a look at some other news in the softball world, including UTEP making a late coaching change, USA Softball announcing more dates for the “Stand Beside Her” Tour, and a previous guest being inducted into the USA Softball Hall of Fame.

We wrap up the show by announcing another blockbuster guest appearing on a future episode.

3:45-Coach Enquist shares seeing UCLA win their first national championship in nearly a decade
6:28-Sue explains how the “Bruin Bubble” came to be and it’s meaning at UCLA
11:01-Changes she’s seen in the game during her career including how a UCLA loss in the WCWS helped grow the game
14:53-What Sue would like to see improved in the game
20:04-What led Sue to play softball and attend UCLA
24:03-Coaching for and eventually taking over for legendary coach Sharron Backus (that’s how her name is spelled)
45:00-Being in the Bruin Bubble in Oklahoma City with Jen Schroeder
50:42-Sue shares what she’s been up to lately
54:02-The guys share a recent hire to the UCLA Softball staff
58:23-UTEP makes a coaching change late in the year
1:01:30-Victor talks about the latest dates announced for the USA Softball ‘Stand By Her’ Tour
1:02:38-Announcement about a future guest for Thursday’s episode