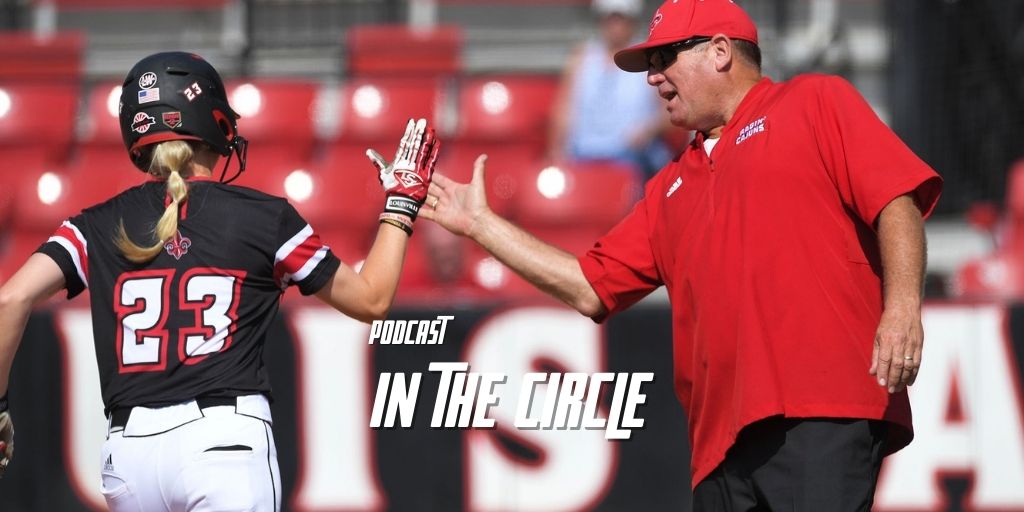 Now that the leftovers are finished, your in-laws have left, and your sanity has been restored, it’s time for a new edition of In The Circle. We break down the schedule for the 2023 TaxAct Clearwater Invitational Presented by EvoShield and some of the marquee matchups each day taking place. Later in the show, Victor Anderson selects his VIP Match-Up for the event, which surprises some.

Afterward, we are joined by one of the coaches who’ll be in Clearwater in February. Eric Lopez chats with Louisiana Head Coach Gerry Glasco. Since his arrival, the Ragin’ Cajuns have played one of the most demanding non-conference schedules in the country, and this year is no different. Just look at who they’re playing during their time in Clearwater. Coach Glasco joins the show to discuss the schedule, the outlook for his ball club in 2023, the new-look Sun Belt, and other topics.