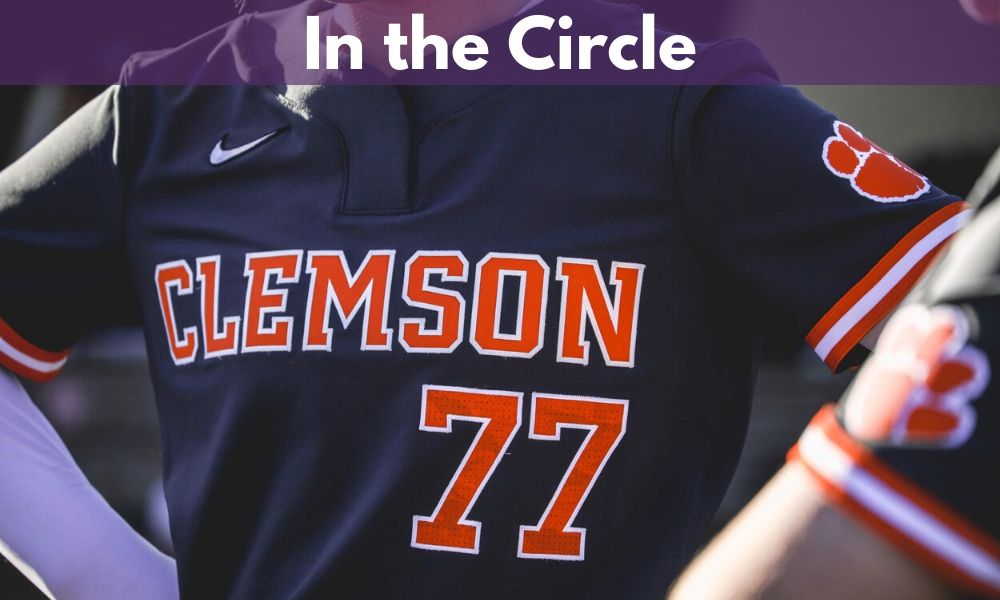 On this appearance In The Circle, Justin McLeod of Justin’s World joins the guys to recap a wild opening weekend for DI softball. We discuss takeaways from the NFCA Leadoff Classic, as well as Justin’s conversation with Mississippi State Head Coach Samantha Ricketts about her Bulldogs’ undefeated weekend in Clearwater.

The guys also discuss Clemson’s first weekend of games, including an exclusive interview with Clemson’s Head Coach John Rittman following the Tiger’s historic first win over St John’s. Also, in the episode, we share our thoughts on Florida State and Texas’ offensive explosions, early struggles with Alabama, and Arizona’s weekend. Victor breaks down his trip to Melbourne for the Florida Tech DII Invitational and what teams he’ll look for throughout the season.