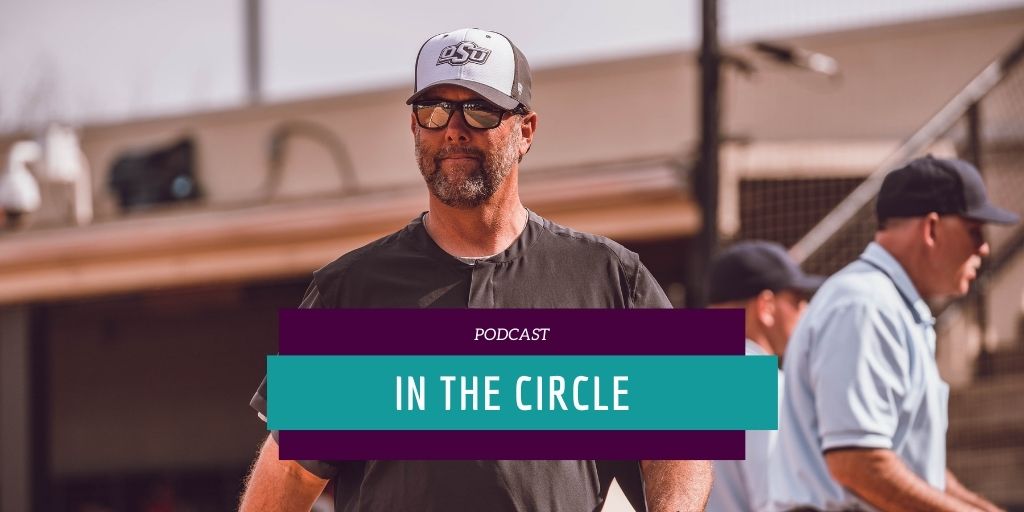 In this edition of In The Circle, Eric Lopez and Victor Anderson breakdown the first national preseason polls in DI. Eric talks with Oklahoma State’s Head Coach Kenny Gajewski about Stillwater’s high expectations from the first top ten rankings in the preseason poll since 1994. Gajewski discussed OSU’s outlook for 2021 as well as the Big 12.