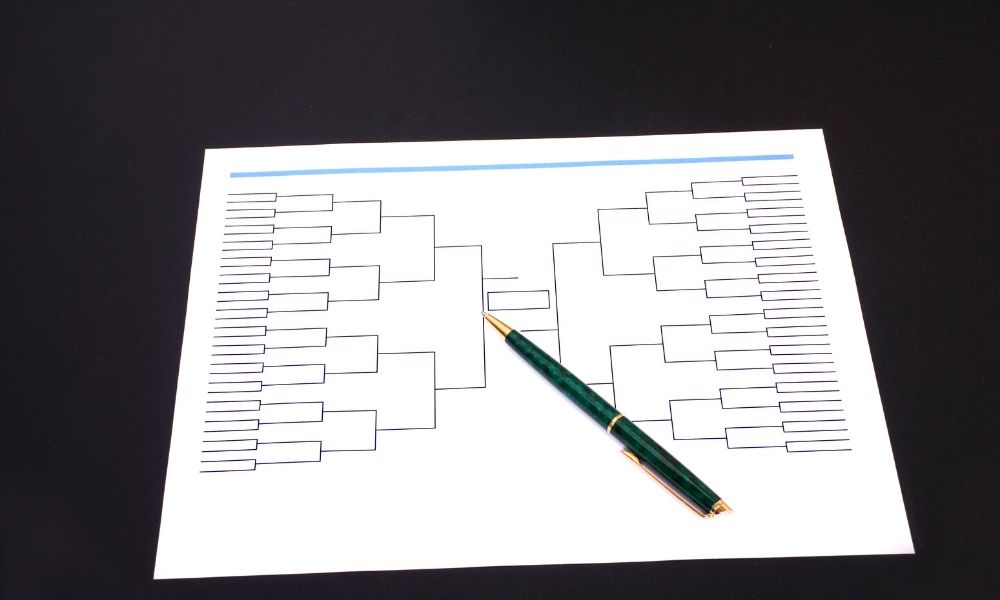 We’ve all now have had chances to listen to and digest our Simulation Selection Show. In case you haven’t, make sure you do so here. Let us take a deeper look into some of the numbers for our 2020 Simulation Field of 64.

For the first time since 2016, the SEC didn’t get all eligible members into the tournament which gave other conferences a chance for more at-large bids. It also caused the bubble this season to be more unpredictable than most seasons which cause a lot of trouble for the committee.

The ACC was one of the biggest benefactors with five at-large selections including Clemson making it in their first year as a program and Louisville who just sneaked into the field with an RPI of 43 Another league who benefited was the ASUN as their regular-season champion Liberty claimed an at-large bid in spite of losing the ASUN semifinals to Jacksonville. Their RPI of 28 made their life a little bit easier with respect to their at-large selection.

Teams on Bubble to Host

As always, there was some questions as to who had a chance to be a host. Mississippi State used a run to the SEC Tournament Finals (losing to Florida) plus 15 Top 50 victories to secure their slot as a host for the first time. A surprise host was Duke who won the ACC Tournament over host Virginia Tech to give the Blue Devils not only their first NCAA Tournament bid, but #Mayhem at Durham. We expect the Cameron Crazies to camp out for tickets.

May the simulated #Mayhem begin!!!