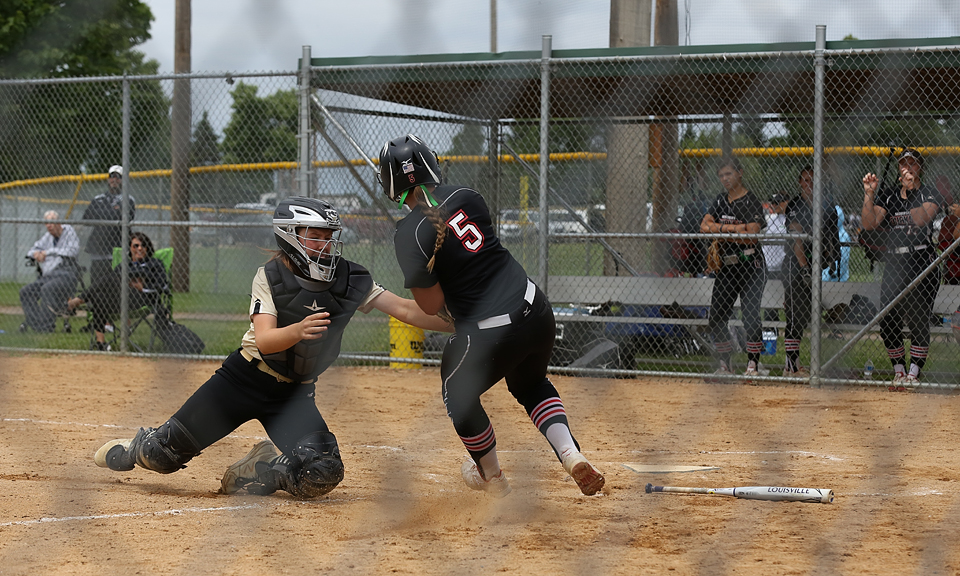 This past weekend Sean Hall of the Midwest Speed and S&C Sport Services hosted the 2019 S&C USA Elite Select Summer Showcase in Lakeville, MN. The showcase consisted of teams in the 18U, 16U, and 14U age ranges with a “gold” and an “open” division for each age. Games were hosted at the beautiful Aronson Park as well as other fields located nearby in Farmington, MN. There are eight fields with plenty of parking – including roads leading to each field – and the grounds crew did a superb job of preparing and maintain the fields, even when rain hit. There was also a showcase clinic that took place Thursday and was an all day affair full of hands-on developed, instruction from college coaches, and games later in the day.

This tournament pulled a number of strong teams, especially from the South Dakota Renegades and Iowa Premier programs, in addition to over 50 collegiate coaches from all different levels of play. Another unique element of this tournament is that it is not a “Stay to Play” event; a fan favorite among the teams from out of town. The event was well run with a number of standout teams and athletes; however that isn’t a surprise, as anytime Coach Hall is running an event it tends to be a success!