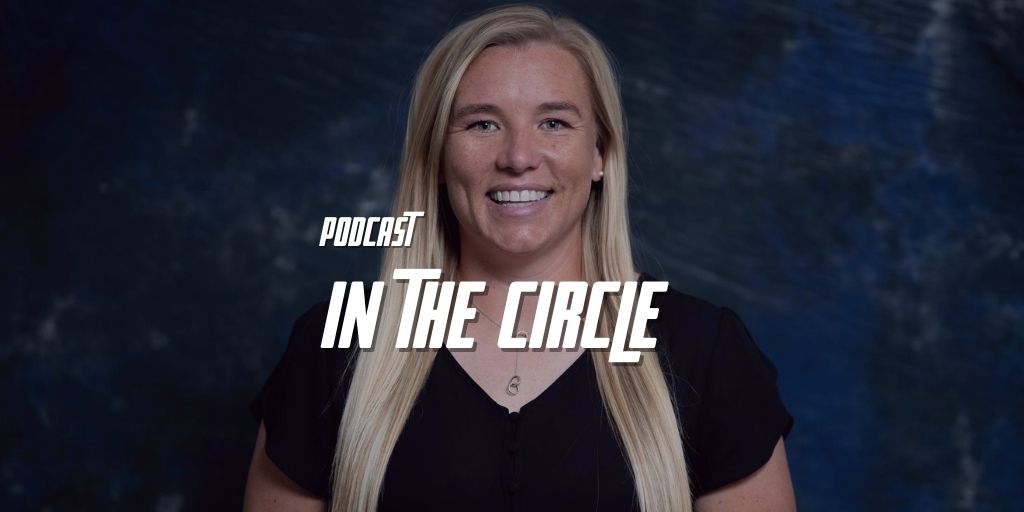 In this episode, Eric Lopez talks with new Hofstra Head Coach Adrienne Clark, who talks about returning to the program where she was a two-way star player from 2002 to 2005. Clark spoke about her journey as a player and into coaching. The two also discussed when she tried out for the Bobsled /Skeleton federation and what she took from that experience into coaching.

Also, in the episode, Eric and Victor Anderson discuss Athletes Unlimited second season, which is getting underway. The growing popularity in Little League Softball on TV as well as a reunion at UCF.