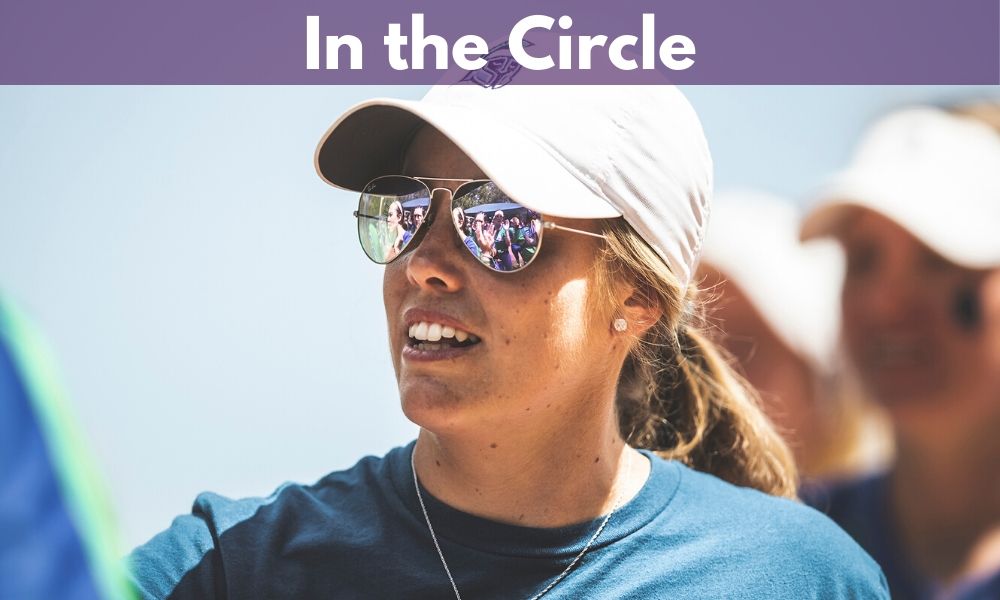 On this edition of In The Circle, The guys talk to West Florida’s Head Coach Ashleigh McLean about the outlook for the 2020 season coming off a 2019 season where West Florida won the Gulf South Championship and made it to DII World Series in Denver, Colorado. Victor also discusses his thoughts after the first weekend of the season in DII.

Also, in this episode, Eric and Victor preview some of the big tournaments on the opening weekend of DI, including the UCF Tournament in Orlando, where it will mark the first-ever game played by Clemson. We hear from Tigers Head Coach Jon Rittman in our throwback Thursday segment from an interview with Rittman last spring. We also talk about storylines at USF Tournament in Tampa, The return of the NFCA Lead-Off Classic in Clearwater, as well as FSU, hosting Alabama in a tournament in Tallahassee and much more.