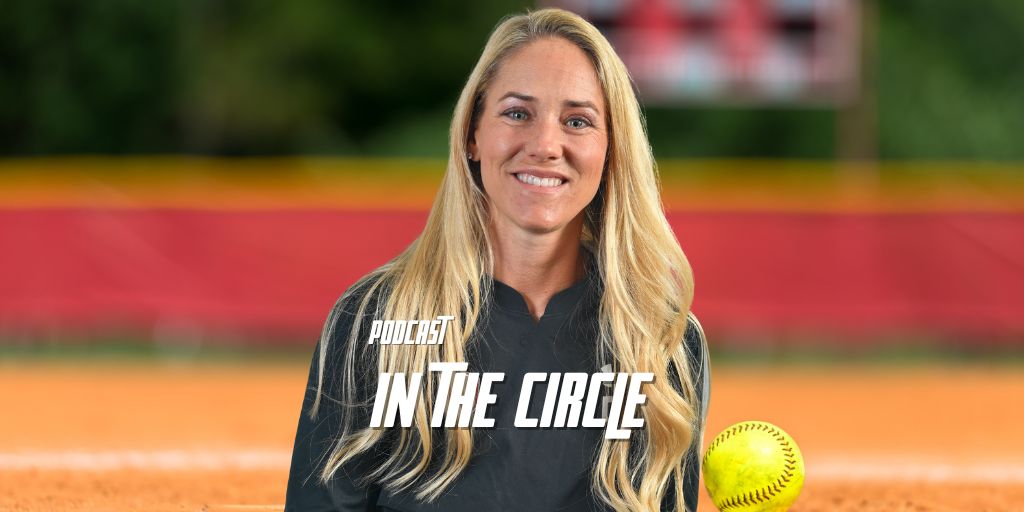 It’s Monday; You know what that means. It’s time for a fresh episode of In The Circle, and Eric Lopez and Victor Anderson have plenty to say. In this episode, we break down Patty Gasso’s new extension deal with the Sooners and why Victor feels she’s worth much more. The guys share thoughts on where this could go for increasing coaching salaries and who Victor thinks should be the next coach to make seven figures. We then discuss the first signing for the OKC Spark in the WPF.

After we wrap up with news, Eric chats with new Bradley Head Coach Sarah Willis. She takes over the program after spending the past seven seasons leading Bowling Green as Head Coach. In her first extensive interview since her hiring, Coach Willis shares her vision for the program and her coach journey, which has seen her make stops at Princeton, Southeast Missouri State, and Dayton before becoming a head coach.