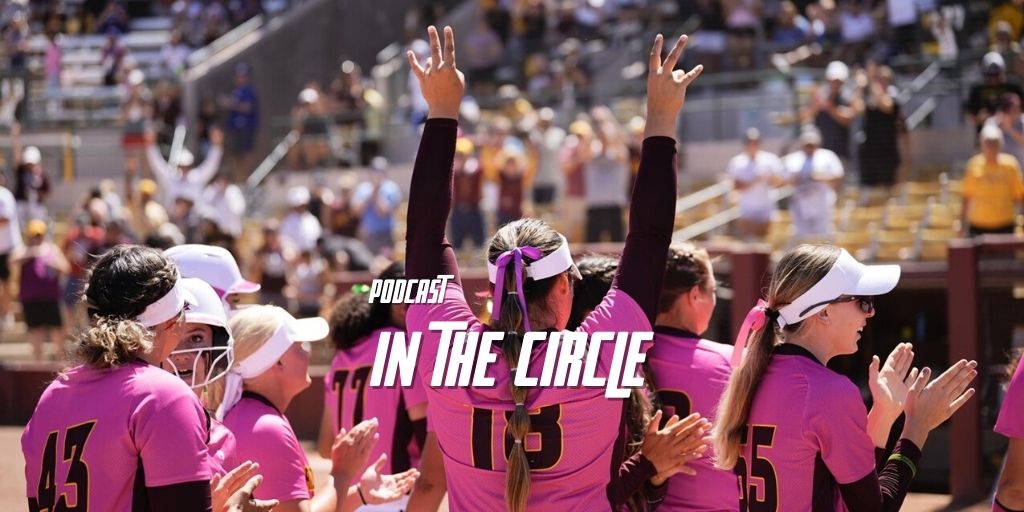 We’re less than a week away from Selection Sunday, and we have more questions than answers. This episode breaks down the biggest storylines from the Power 5 conferences as we enter the final week before the NCAA Tournament. Eric talks about the impact Arizona State’s series win versus UCLA could have on their chances of sneaking into the Top 8. We then speak with “Out of the Box” co-host and Alabama play-by-play voice Gray Robertson about the SEC Tournament and the outlook for the Crimson Tide. We share some of the key storylines heading into Gainesville, and one team Gray thinks could have a favorable draw to the semifinals.

The show wraps up with a look around the American, USA, ASUN, and Sun Belt conferences. Eric Lopez breaks down UCF’s chances to host and USF’s chance to make the tournament. Plus, we officially announce our Selection Sunday plans.