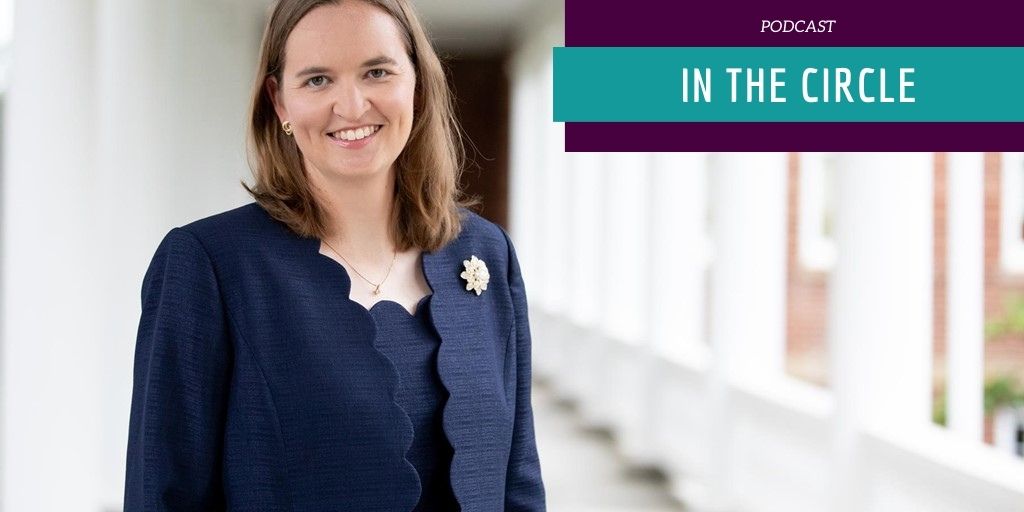 On our latest trip In The Circle, we’re joined by new Longwood Head Coach Dr. Megan Brown. Dr. Brown was a three-time Sunshine State Conference Pitcher of the Year and is a member of both the Florida Southern & Sunshine State Conference Hall of Fame. She chats with Eric about her vision for the program and her coaching influences, including coaching under Dianne Ninemire at Cal plus playing for Chris Belloto at Florida Southern. Dr. Brown also discusses her playing career at Florida Southern, the NPF, and internationally.

Victor Anderson joins the show and shares who he thinks are the best pitchers in the Sunshine State Conference’s history (The list might surprise some). He also breaks down the best pitchers he has seen come through the league. We wrap up the show talking Athletes Unlimited and a shaky week for Victor in his fantasy draft.