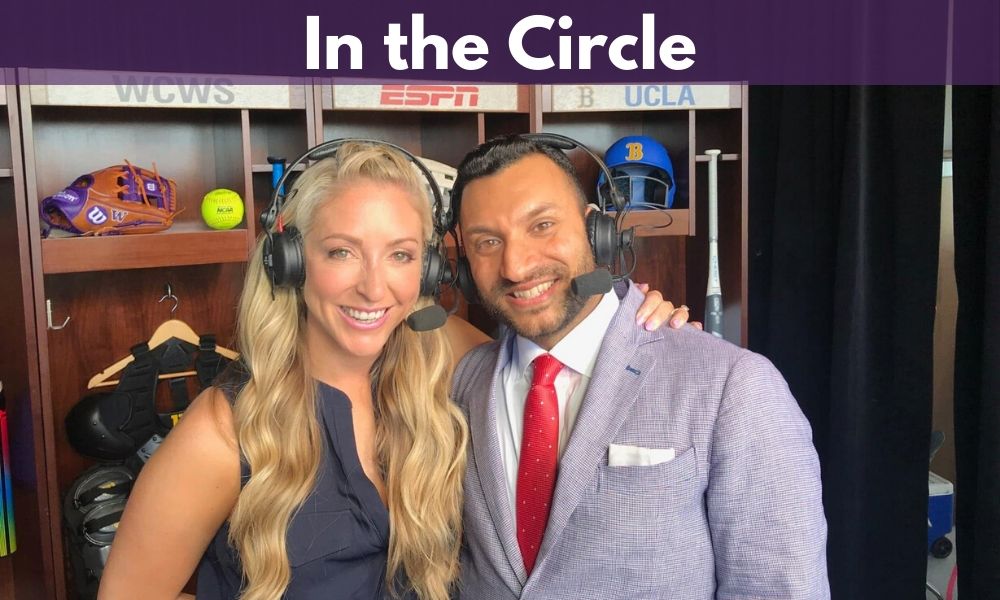 In this edition of In The Circle, Eric Lopez talks with ESPN’s broadcaster Adam Amin who discusses his career in broadcasting and how he became one of the more versatile broadcasters in the industry, having called Football, Basketball, Baseball. Softball, Volleyball, Wrestling, and more.
Amin discusses calling the Black Friday college football game classic between South Florida and UCF in 2017 as well as calling the Women’s Final Four shortly after the passing of his father in 2018.

Amin also talks about what it has been like working with Amanda Scarborough. How are they able to click in the booth and what he learned from her that made him a better broadcaster today.