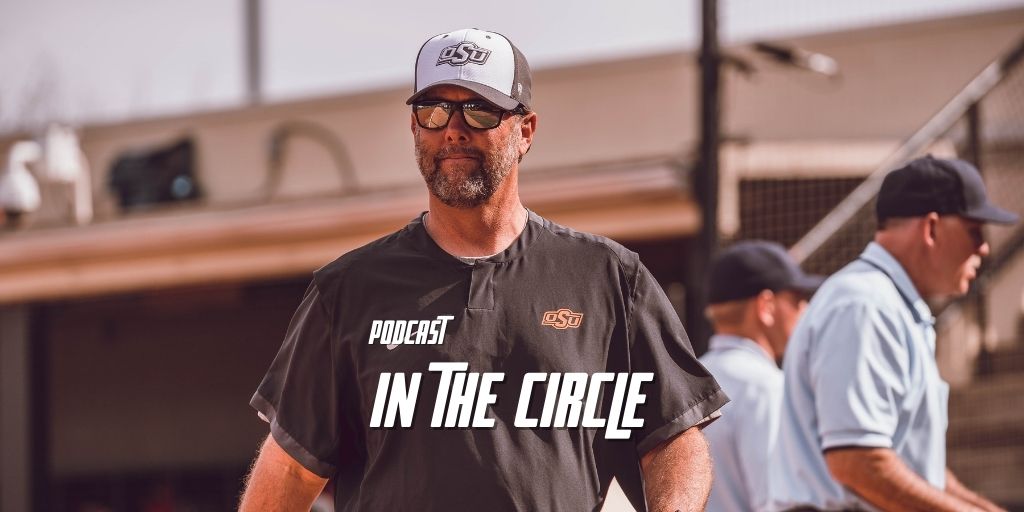 On our latest episode, we head to Stillwater, where expectations are high for the Cowgirls after another Women’s College World Series appearance in 2022. Oklahoma State Head Coach Kenny Gajewski talks to In The Circle about the Cowgirls coming within one game of having a Bedlam Battle in the Champ Series and the outlook of the 2023 season. Coach Gajewski also shares his thoughts on the Big 12, Bedlam, and much more.

The guys shared their thoughts on last week’s Big 12 and American Athletic Conference preseason polls. Victor Anderson then breaks down the WPF Expansion Draft and the new homes for some of softball’s popular players. The show wraps up with a schedule change (good for you) and a few words about Eric Lopez blaming Victor for not seeing the No. 1 team in the nation. That somehow led us to the “altercation” in Los Angeles involving Shannon Sharpe, and you’ll have to listen to how the show ends.