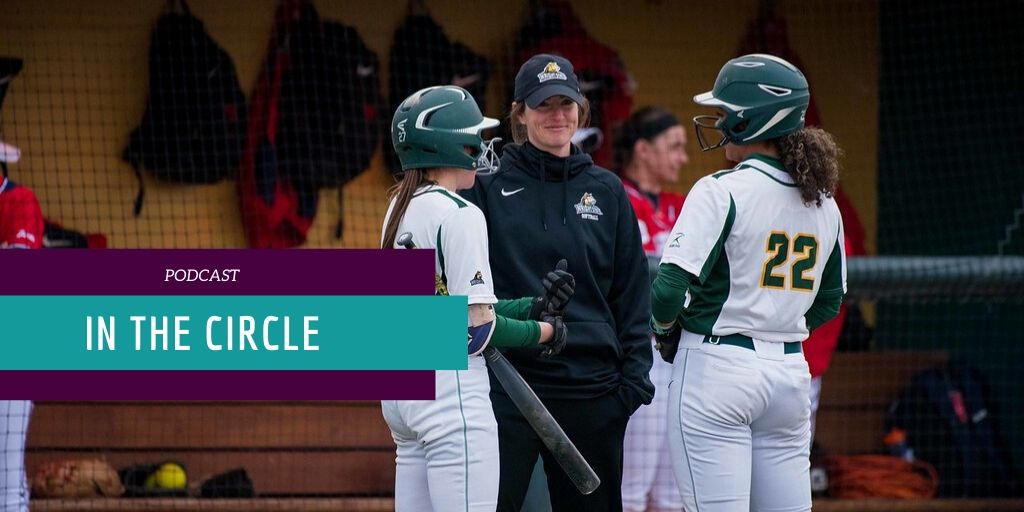 In this edition of In The Circle, Eric Lopez talks with Wright State’s Head Coach Laura Matthews about the aftermath of Wright State deciding to drop softball. What has the days following the decision been like for her and her players?

Matthews talks about the process of finding new homes for some of her players as she discusses her roster as well as her journey into playing and coaching.

Plus news out of California as Chelsea Spencer makes her first hire as Bears Head Coach.