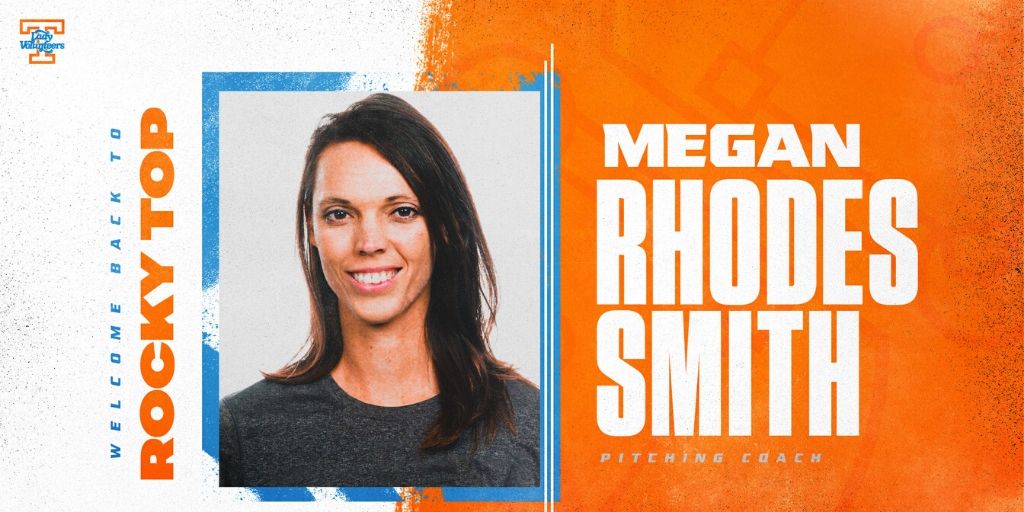 In this edition of In The Circle, Eric Lopez talks with New Vols assistant coach Megan Rhodes Smith who discusses her decision to return to Tennessee, where she played from 05-08 and what she will bring to the Vols program as new pitching coach?

Rhodes Smith discusses her journey in coaching and being part of the Women’s College World Series teams (2005-2007) with Monica Abbott.

Also, in this episode, Eric and Victor Anderson pitch some Softball documentaries they would like to see done in the future.