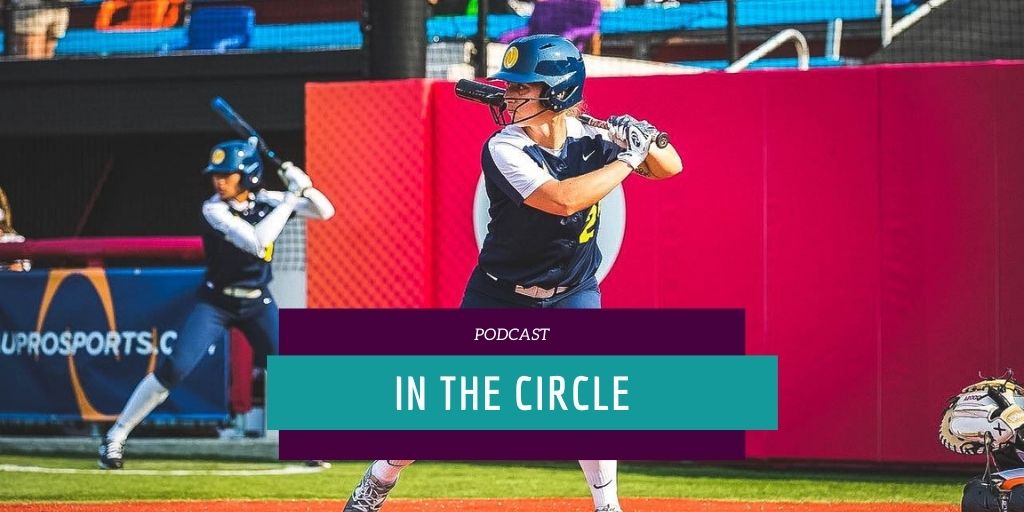 In this edition of In The Circle, Eric Lopez talks with USA Today’s Josh Peter (4:54) about the story he co-wrote and broke about Texas Tech investigation that occurred with the softball program which had Head Coach Adrian Gregory step down as Head Coach on Tuesday night. What is going on at Lubbock, and what is next?

In the episode, Eric talks with Megan Wiggins (27:02) about her experience with Athletes Unlimited and comparing playing at Athletes Unlimited to playing in the NPF and Japan. Wiggins also discusses her career, Georgia, Reaching the Women’s College World Series to playing professionally for ten seasons, coaching a 12U travel ball team to a championship, and more.

Also, Victor Anderson recaps the past weekend in Athletes Unlimited highlighted by 16 Strikeout performance from Cat Osterman and looking ahead to the final weekend of competition. Photo courtest of Jade Hewitt and Athletes Unlimited.