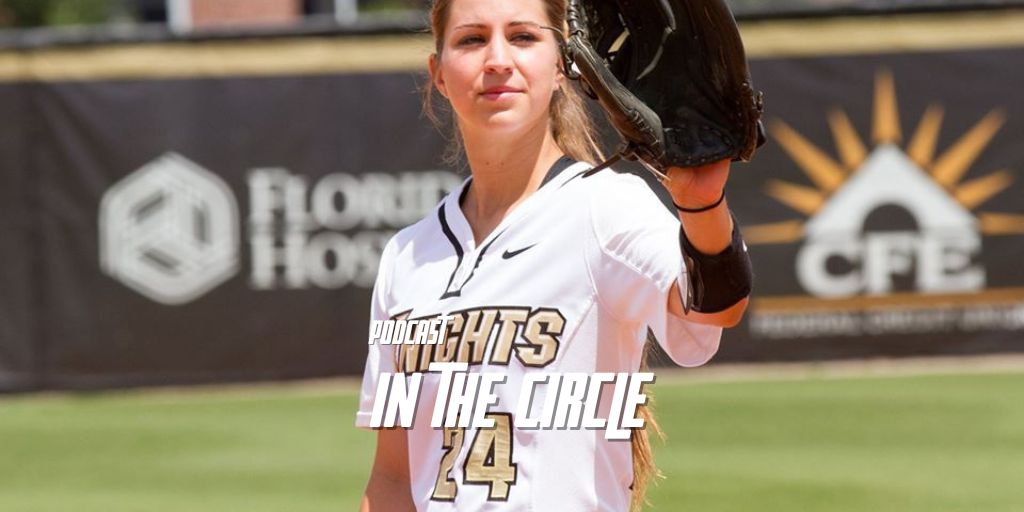 After we sang about the 21st night of September, it’s time to belt out the latest episode of In The Circle (preferably in the privacy of your quarters). Our latest episode starts with our analysis of the 2023 Mary Nutter Classic schedule, announced earlier in the week. The schedule includes a Sunday Funday showdown between Oklahoma and UCLA. We look at some of the notable games on the slate, and Victor Anderson teases an old show favorite coming back soon.

Afterward, we will play a portion of an interview our own Eric Lopez conducted with Mackenzie Audas for Black and Gold Banneret. She will be inducted into the UCF Athletics Hall of Fame this weekend, marking the fourth straight year UCF Softball has been represented. She chatted with Eric Lopez and Banneret’s Bryson Turner about her UCF career and her upcoming induction.

We wrap up the show poking fun at Victor and him making an appearance on TV this weekend.