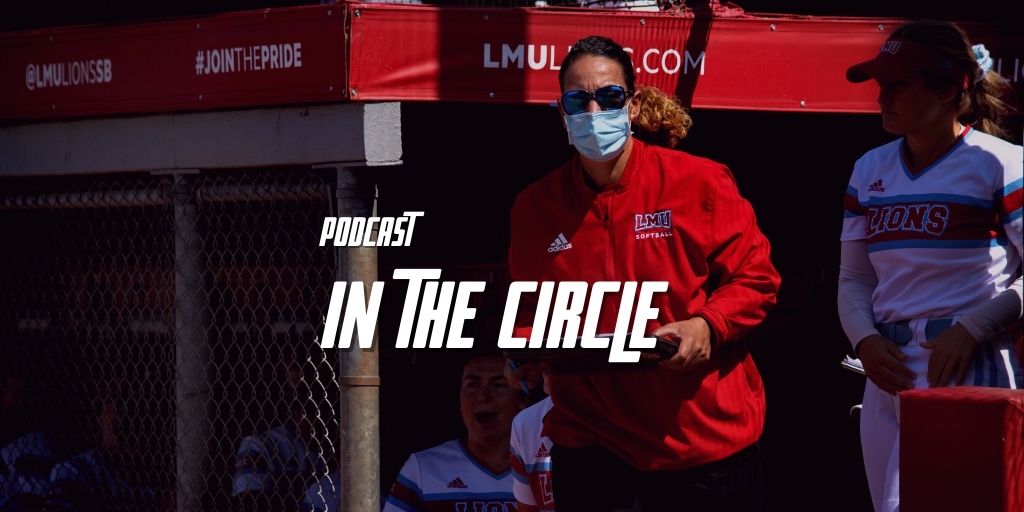 In this edition of In The Circle, Eric Lopez, and Victor Anderson react to the announcement that the Women’s College World Series (WCWS) will now be a nine-day event instead of a seven-day event.

Also, in the episode, Eric talks with Loyola Marymount Head Coach Tairia Flowers about her time as an assistant coach of Team USA, and she breaks down LMU for the upcoming season. Eric and Victor also talk about reports that the AAC is looking to replace UCF, Houston, and Cincinnati and which teams could replace them.