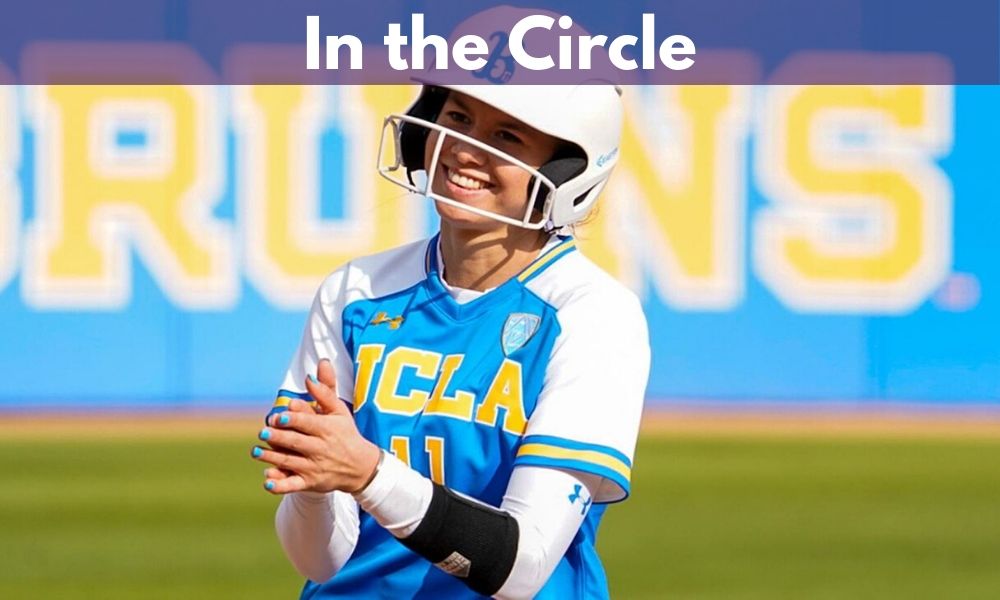 In this episode of In The Circle, Eric Lopez and Victor Anderson recap the week that was in Clearwater for the 2nd annual St Pete/Clearwater Elite Invitational. What did we learn from the week?

We talked to Oklahoma State’s Head Coach Kenny Gajewski (13:33) in Clearwater about the outlook of the Cowgirls and the addition of John Bargfelt. We also spoke to Texas Tech’s Adrian Gregory (20:55) and star player Erin Edmoundson (30:22).

Also, on the episode, the guys recap the ACC winning the ACC/Big Ten Challenge, coaching milestones reach in DI and DII as well as a recap of one of the wackiest series of the weekend.