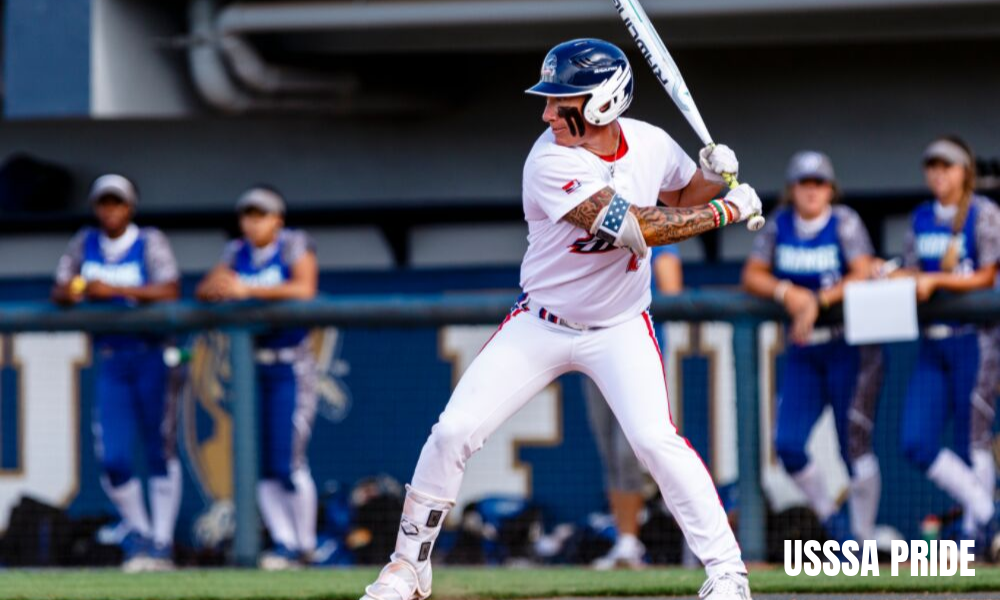 A name synonymous with the NPF, Kretschman is arguably the best player in league history who has enjoyed an illustrious career that began with the Akron Racers in 2005. She then suited up for the Connecticut Brakettes and the Washington Glory before finding a home with the USSSA Pride.

Kretschman has some coaching experience and was the volunteer assistant at Maryland in 2012 followed by a stint as Texas State’s assistant coach from 2015-2016.