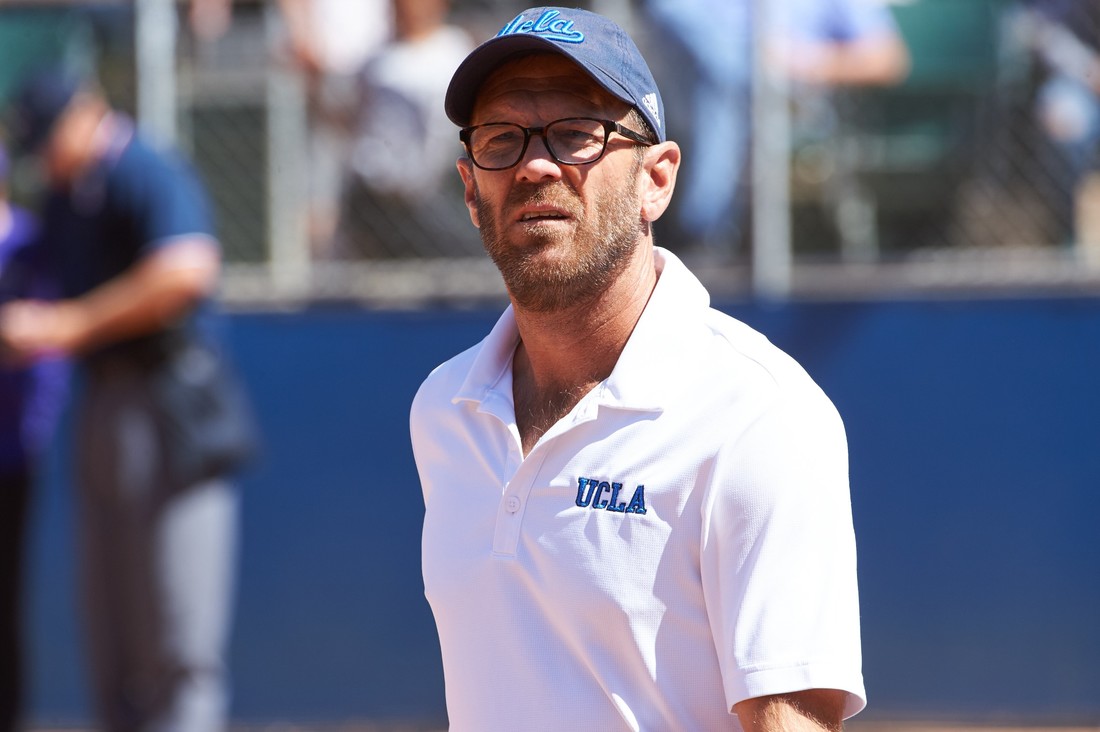 Nashville, TN (November 18, 2020) The California Softball Commotion have named Kirk Walker as Head Coach of the newest club to join the ranks of National Pro Fastpitch. Walker will combine the coaching duties with a position as Assistant General Manager for the newly formed team.

Walker, currently an Assistant Coach for the reigning NCAA National Champion UCLA Bruins, will continue on staff at UCLA in his current role with no expected change in employment with the University.

“We know that assembling this team and being competitive in our first season out, will depend heavily on designating the right person to lead the way,” commented Commotion General Manager, Deb Hartwig. “To be able to land a Head Coach with the success, experience and expertise Kirk brings to this position, is a huge win for this team. I look forward to working with Kirk in his capacity as Head Coach and Assistant General Manager and with this announcement, am anxious to begin putting our team together.”

Walker began his coaching career while an undergrad at UCLA and spent eleven seasons there as an assistant (1984-1994), prior to taking on the Head Coaching position at Oregon State in 1995. Through an eighteen year tenure, Walker led the Beavers to ten post season NCAA Tournaments en route to becoming the winningest coach in OSU history. While there, he coached 79 All PAC 10/12 players, 28 NFCA All-Region players, and 10 NFCA All-Americans.

Walker has also been a member of the Team USA coaching staff. First, as a member of the twelve person coaching staff for the quadrennium of 2000-2004, which led up to the Athens Olympic Games of 2004, and later as an Assistant Coach on the 2017 Junior Women’s Team that won Gold at the World Championships.

As a player, Walker has been a longtime pitcher in the Men’s Fastpitch Division. Most recently, in 2018, he was a member of the NAFA Men’s A National Championship team, where he was named to the All World Team for the sixth time in his career.

“I am very excited for this opportunity to lead the new Commotion team and to help grow the professional level of fastpitch on the west coast,” stated Walker.  “The history of the California Commotion is based on putting high level athletes with great passion and character on the field to produce a winning culture. It is an honor to work with Damon and Deb to build an organization that can extend the opportunity for high level collegiate athletes to compete and perform on the professional stage.   California and the west coast have a rich tradition for impacting the sport of softball from the grass roots level and beyond.  With the great year round weather and the huge numbers of young women playing the game here on the west coast, there is a huge opportunity to entertain, educate, motivate and inspire the next generation of athletes and the fans of the game.”

The Commotion become the first west coast presence for the sixteen year old league since 2005, and begin play in the spring of 2020. Exact schedule details will be made available in January by the league and its respective teams.

The California Softball Commotion begins play in the National Pro Fastpitch League in the 2020 season. The goal of the Commotion is to deliver professional softball entertainment to California by expanding competition of the league to the west coast on a consistent basis. Through their presence, the California Commotion aims to inspire the next generation of softball players, and to engage a broad and enthusiastic fan base to support and encourage their endeavors to be professional athletes.

National Pro Fastpitch (NPF), an Official Development Partner of Major League Baseball since 2004, provides elite female athletes with an opportunity to pursue a professional career in fastpitch softball beyond their collegiate and amateur success.  The NPF affiliate teams consist of the Aussie Peppers, Beijing Shougang Eagles, California Softball Commotion, Canadian Wild of Southern Illinois, Chicago Bandits, and Cleveland Comets. Three complete competing teams will represent their respective countries in the 2020 Summer Olympics in Tokyo, Japan. Those teams are Softball Australia, Softball Canada, and Team Mexico, who participate in the NPF as Aussie Peppers, Canadian Wild and Cleveland Comets.  National Pro Fastpitch players hail from the United States, Australia, Canada, China, and Mexico, and represent the most accomplished and talented athletes in the sport of women’s softball.