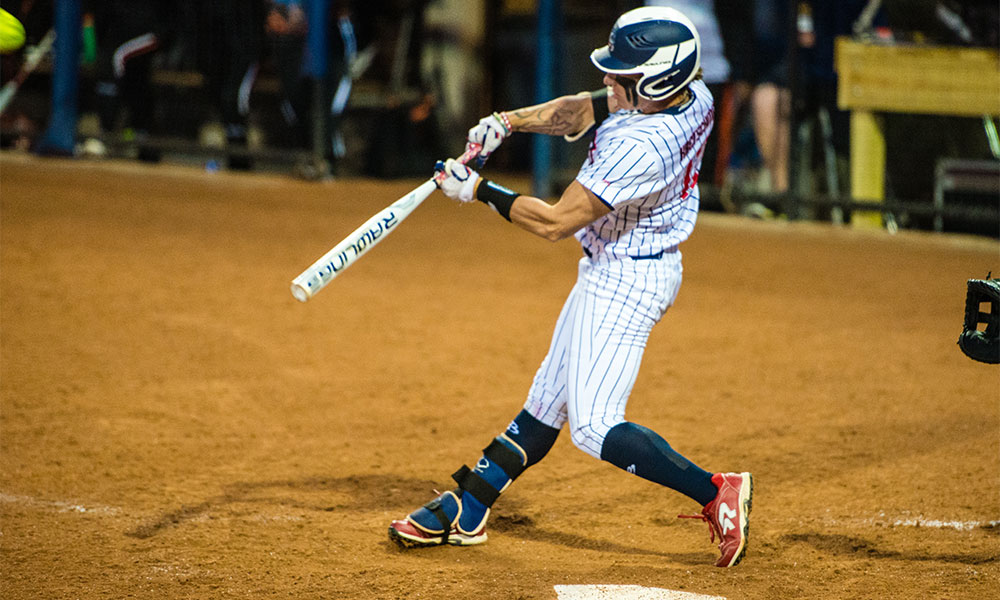 Kelly Kretschman ended the NPF Awards Banquet on Wednesday like she has the previous two years, accepting the NPF MVP trophy. Kretschman won the MVP for the third straight season while also winning the NPF’s Offensive Player of the Year award and earning her spot on the 2017 All-NPF team.

Other highlights from awards included Monica Abbott winning the NPF Pitcher of the Year award for the sixth time in her career. Lonni Alameda and the USSSA Pride coaching staff took home the coaching staff of the year award for the second consecutive year. Bailey Landry won NPF Rookie of the Year award. Chelsea Goodacre became the second winner of the Gold Glove in NPF history after A.J. Andrews won it last year in its debut.

The Pride also led the way on the All-NPF Team with six players making it followed by the Texas Charge who had five. The Chicago Bandits had three members as did the Scrap Yard Dawgs while the Akron Racers had two members.

Here is the All-NPF team