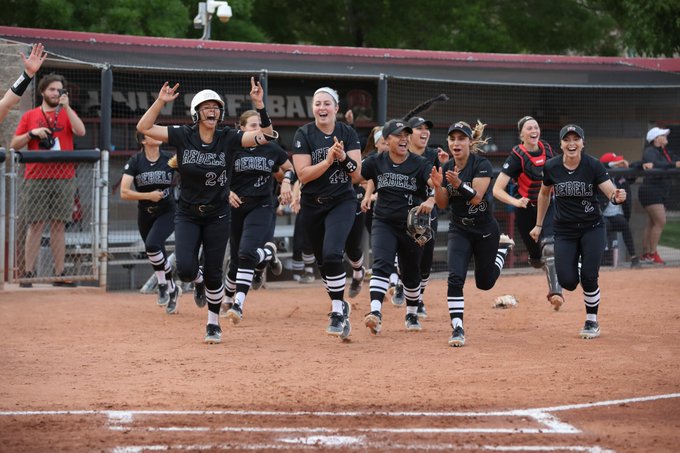 In what has seemingly become a disturbing trend, the NCAA committee made yet another controversial decision that has people talking about it instead of the actual games set to take place on the field. We will break down the good and bad from the committee this year.

So, apparently, winning the regular season title in the No. 1 conferences in the country that also has all 13 teams in field of 64 is not as important as finishing 6th in SEC and winning one weekend conference tournament.

Alabama won the SEC regular season title by four games including a sweep of the Gators in Florida during the 2019 campaign. The committee pointed towards the Tide's 106th ranked non-conference strength of schedule; which is fine. However, the committee ignored the fact that Alabama swept Florida at Florida, Won at Arizona and beat Minnesota twice. Three teams that are seeded ahead of Alabama. The committee should have "punished" Alabama by having them be a fifth seed, instead of a widely expected top four. Not the eighth seed behind Arizona and Minnesota and you certainly do not put Florida ahead of them. Alabama is lowest seeded SEC champion since the current format started in 2007 when Monica Abbott's Tennessee Volunteers were seeded fifth. Here is breakdown of where SEC regular season champions have been seeded since 2007.

If the committee would have simply placed Alabama fifth and cited the non-conference schedule ranking and put Florida eighth, while people still be slightly bothered, it would have at least been more easily moved on from. But they went too far. It is almost like the committee wanted to double down and still try to justify leaving Minnesota out of hosting in 2017 which is the greatest travesty that any committee in any college sport has ever committed.

So, Florida winning the SEC Tournament mattered but Michigan Winning Big Ten did not?

Keep reading with the coupon code: "postseasonpush” for a discount on a one year subscription!