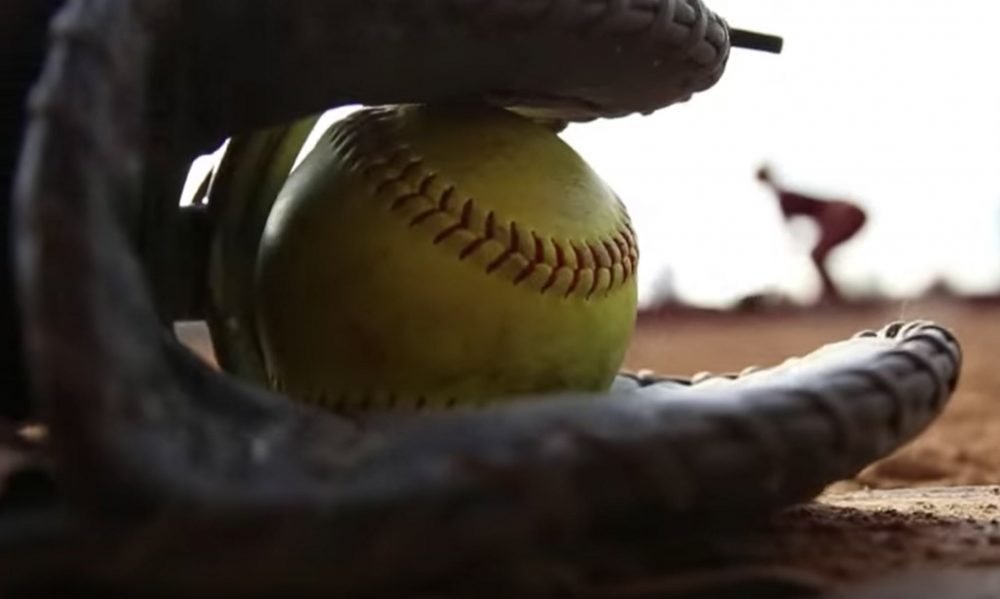 I walked away from a field I had planned my entire day of coverage around yesterday utterly flabbergasted. I had the displeasure of watching the following situation play out.

A younger individual was there supporting a relative who was competing, dressed head to toe in clothing from a particular college. At first I chuckled a bit, as this person looked like they could pass for the part and I knew where this was heading. Sure enough people started to approach them to ask if they were a representative from the institution.

At first they responded, “no” and looked somewhat uncomfortable but the conversation had a light tone while laughs and jokes were shared about it all and how much they did look like a coach.

But from there it got weird.

After the woman who approached this individual on behalf of her team left it all grew into a joke that lasted a majority of the game. This person ran with it, I’m not entirely sure what the goal was as I know it wasn’t with malicious intent, but it just grew into something everyone thought was just hilarious.

They grabbed their team’s recruiting sheet and lingered back close enough to the legitimate college coaches and proceeded to just watched the game; and boy, did they look the part. The hat, the backpack, the head to toe institutional branded gear, the recruiting sheet, with pen and water bottle in hand. It was picture perfect.

I noticed the “real” coaches in attendance eyeing this person, visibly confused, while I listened to the young athletes on the team they were affiliated with finding it to be a complete laugh riot. This person didn’t say anything and didn’t talk to anyone until he decided to end the charade and go sit down.

It was at that point another representative from the opposing team came up to get a card or some information from this “coach”. The individual froze, I truly don’t think they knew what to do after pretending for the last 30 minutes that they were, indeed, a coach. So they played along. Took the person’s contact information and everything.

When the other individual walked away the girls on the affiliated team broke out laughing but this wasn’t even what floored me. Kids don’t get it; most have zero frame of reference for anything in that realm. And that’s okay, they’re kids. What got me were the couple of parents who joined in and were enjoying it as well. One of them even chimed in to say, “I can see it now (institution name here), hit with major recruiting violation.”

Oh? So you do understand the issue with all of this? Yet, you let it continue? Wow. And with that, my day at that field ended abruptly.

If it isn’t integral to your world, there’s not much of a reason for one to fully understand how NCAA compliance works, so, let me help.

It takes one phone call, one Tweet, one e-mail for a compliance department to internally look into (investigate) something of concern.

So now, you have a head coach who has to answer for something they have no idea even occurred and a compliance department wasting their time looking into it. Mind you, collegiate athletics departments are notoriously understaffed in “supporting unit/staff” roles, make no mistake. That may not sound like a lot but it can be, especially depending on the coach’s relationship with their department and vice-versa. Right now, coaches have enough on their plate and there is a sense of unease surround the climate that is running wild among their industry. They do not need to deal with something like this because someone thought a stupid joke was absolutely hilarious.

Another, and maybe the biggest thing, to consider: people talk. Recruiting and situations that occur on the trail can be extremely sensitive and delicate issues. It is a whole different world. Let’s say one of the coaches in attendance now believes that the in question institution is engaging in impermissible recruiting methods and begins to share that view with their peers. Which happens, not everyone follows the “letter of the law”. Super awesome, right?

And for what? What was the point of any of that? It’s not funny and if it is please, tell me how. I could be wrong, I could be too close to the situation. So go ahead, reach out, let me know how it’s humorous.

Again, my issue isn’t necessarily with the young individual playing make believe or the athletes who found it funny, they don’t get it. That doesn’t make it right but my problem is with the adults, who clearly understood the potential ramifications, and did nothing. Even if said adults didn’t understand the potential problem on a larger scale, wouldn’t you fundamentally think pretending to be a coach is probably not a thing someone should be doing? Be the adult, be better.

The next time anyone wants to do something stupid in pursuit of a joke, think twice about the potential harm your “joke” could cause.