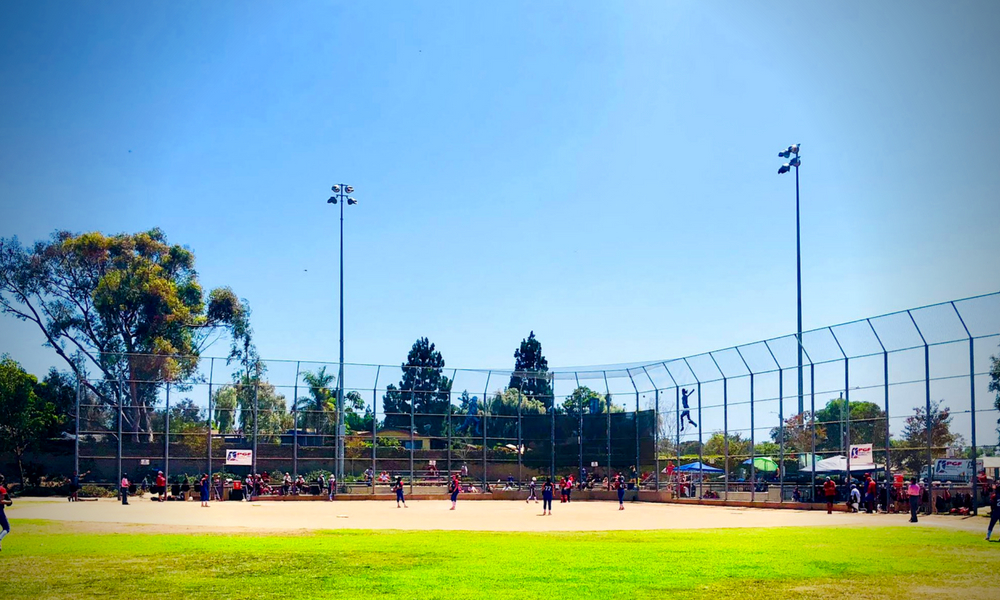 It can be a challenging task being a softball parent. Softball is a sport that requires time and a lot of finances being coughed up by parents to watch their daughters chase after their dreams on the diamond. Softball is a sport based on repetition; you can’t improve or develop as a softball player without putting in hours and hours of practice. Once players buy into their practice, adding an instructor to help take their game to the next level comes next.

It can be hard for parents, especially those who started out with their player, to take a back seat and let an instructor come in and take things over. Parents are used to being in charge and making decisions for their daughters. If you are the parent of a pitcher who decides to see a pitching instructor and you want to catch the lesson, try doing so without chiming in. Let the instructor coach and develop that relationship with the pitcher. If the parent is chiming in all the time, this is counterproductive for the pitcher, and she will be torn on who to listen to.

Parent pressure in softball comes in different ways. Most of the time players who experience pressure from parents are often the players who put the most pressure on themselves. The most competitive players hold themselves to a high standard and are their own worst critic. These are the athletes who have been held to these high standards from a young age from their parents, and not just in sports. It is common for these athletes to also excel in another sport and in the classroom as well.

Every parent is going to raise their athlete differently. As players get older, the added pressure and push from the parents isn’t needed anymore because the athletes will be able to hold themselves accountable. In softball, it can be very easy for a parent to show emotion at the ball field. Parents have invested so much time, energy, focus, and money on their player and they want them to perform more than anything when they are on the field.

What most fail to understand is that softball is full of failure. Often you are going to fail more than you succeed in this sport. An impressive batting average is (.300) which means the player got a hit three out of ten times. This says they failed seven times to maintain that average. If a parent in the stands gets frustrated all seven of those times, it can be challenging for the player if they take notice of it. Parents, keep in mind that your player is probably just as disappointed in herself and doesn’t need the added frustration that you are expressing.

The car ride home is the perfect time for parents and players to go over game performance in a private setting. It’s important that parents try to remain positive while also addressing their frustrations at the same time. If a player hears negative after negative over and over again, chances are she is just going to tune out the entire conversation. Anything she hears from her parents on the car ride home is also likely something she already heard from her coach during or after the game anyways.

Softball parents should be their player’s biggest cheerleader. No matter how frustrated your player makes you on game day, there is a time and place to voice that frustration. On the field in front of everyone is not the time or place. Save it for the car ride home or even when you get home. If your player struggled at the plate, offer to put some balls on the tee for her when you get home or throw her some front toss so she can feel better about her swing. There is always a way for parents and players to have a productive dialogue and get the frustrations out.

This sport will challenge players, coaches, parents, and spectators in every way imaginable. Everyone involved wants the same thing, to succeed and to have fun while doing so. The second this game doesn’t become fun or enjoyable anymore, for all parties, is the second it’s time to move on and hang up the cleats or the sideline chair. Softball is a very rewarding sport that is filled with life lessons to be learned and memories to be made. It can be easy for frustrations to take over, but the players and parents who can find a way to fight through them together will be the ones who make it out on the other side.