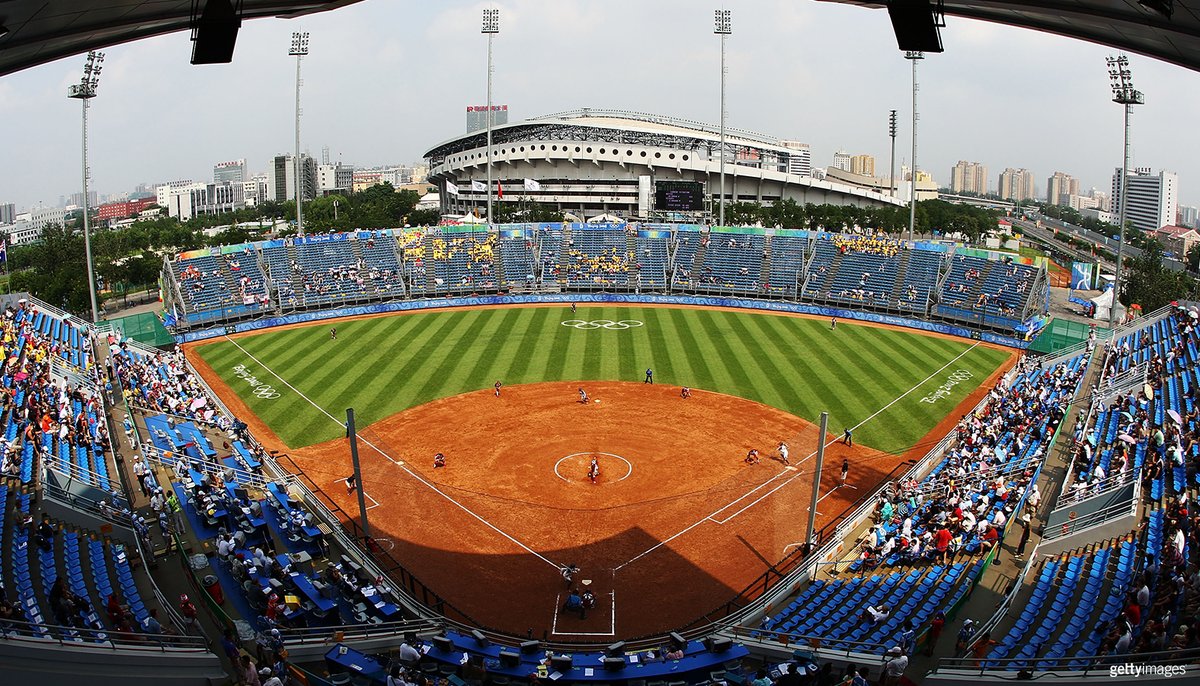 OKLAHOMA CITY – USA Softball announced today the list of athletes invited to participate at the 2020 USA Softball Women’s National Team (WNT) Olympic Selection Trials to be held October 1-6, at the USA Softball Hall of Fame Complex in Oklahoma City, Okla. Those athletes will vie for 15 spots on the 2020 U.S. Women’s Olympic Team roster and three replacement athlete roles that will compete in a coast-to-coast tour prior to the Tokyo 2020 Olympic Games, slated for July 22-28 in Fukushima and Yokohama, Japan.

During the selection process, athletes will participate in position drills as well as simulated games and be evaluated by the USA Softball Women’s National Team Selection Committee (WNTSC). Highlighting the list of invitees are two Olympic Medalists: Monica Abbott (Salinas, Calif.) and Cat Osterman (Houston, Texas).  In addition to Abbott and Osterman, 14 members of the 2018 World Baseball Softball Confederation (WBSC) World Championship team, who helped the U.S. capture back-to-back titles and qualify for the Tokyo 2020 Olympic Games, will participate at the 2020 Selection Trials.

The roster for the 2020 USA Softball WNT will be announced at the conclusion of the Selection Trials and a press conference featuring the 2020 roster will be held on the morning of October 8.

Ken Eriksen (Tampa, Fla./Head Coach at South Florida) was announced as the Head Coach for the Tokyo 2020 U.S. Olympic Softball Team pending approval by the USOPC.

Click here to see the athletes who will try out for the U.S. Women’s Olympic Team