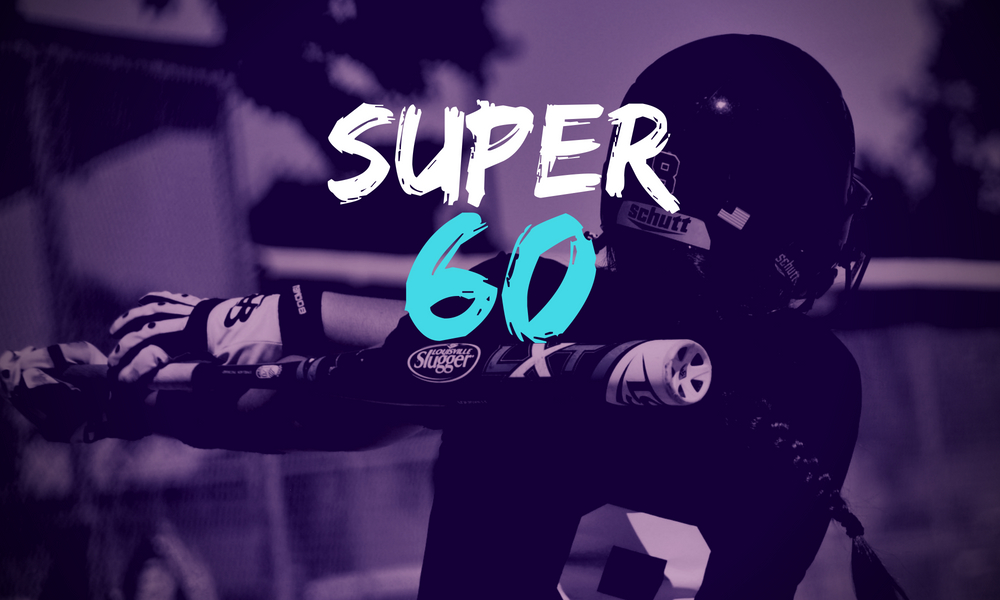 We are hard at work compiling our next round of 14U, 16U, and 18U rankings! You can refresh yourself on 2018s Super 60 teams through the links below while we take a quick look at how the top three teams from 2018 did this past summer. Will they hang onto their spots? Will others take over? We will find out soon enough!

#2 Diamond Sports Hotshots Falterman
It appears that Falterman aged up leaving our No. 2 ranking up for the taking!

#3 PA Strikers 14U National Team
Representing the Northwest, the PA Strikers most notibly were welcomed back to the JO Cup where they placed tied for fifth with a 4-2 record.

16U
#1 Birmingham Thunderbolts 01 Dorsett
Dorsett’s squad aged up this past year to partake in 18U play leaving our 16U No. 1 ranking vacate and up for the taking! There was a nice TC Nationals performance for a 16U Thunderbolts squad though going 5-2 and tied for 25th. Could they break into our rankings this year?

#3 Scrap Yard Internationals
Scrap Yard had a few strong showings including a tied for 17th finish after posting a 5-4 record in Colorado Power Pool play. They followed that up finishing tied for 9th at the JO Cup.

18U
#1 Georgia Impact Premier Lewis
A fun story line this summer, Impact Premier lost many players to Team USA play leaving the roster a bit depleted. However, Lewis’ squad caught fire and clicked at the right time, storming through PGF to finish second in the Premier bracket.

#2 Texas Glory
Steady as ever, Texas Glory continued their tradition of success. Key notables include a tied for 9th finish in Colorado Power Pool play, tied for 17th at PGF Premier, and tied for 3rd at USA Elite Select after posting a record of 6-2.

#3 OC Batbusters Stith
Another legendary name and program in club ball history, Stith’s team was strong yet again. Cleaning up at major events including a fifth place finish at PGF Premier (4-2) and winning USA Elite Select, going a perfect 7-0.